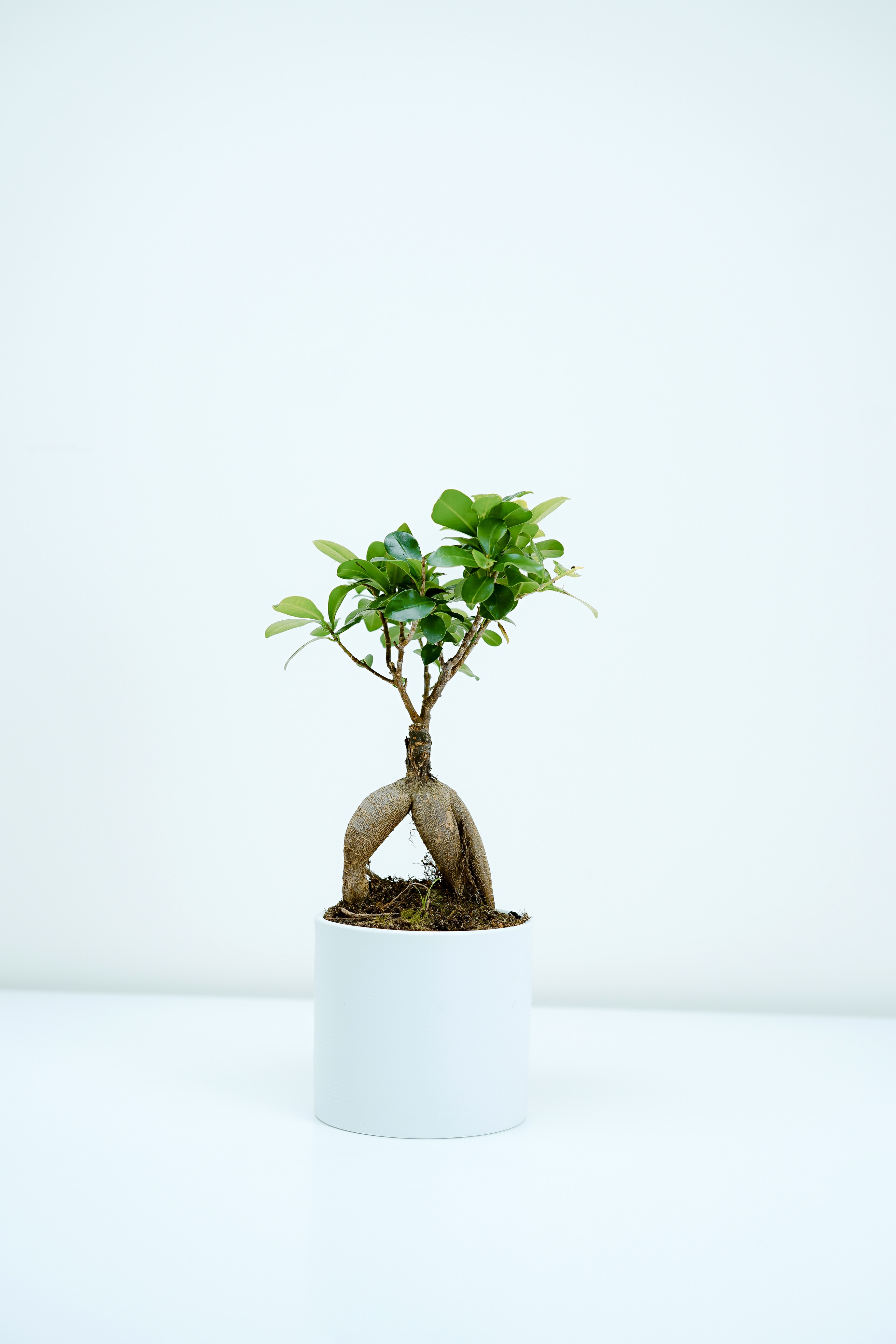 Posted at 10:14h in Social Impact by Billy Epperhart 6 Comments

David Briggs is a very dear friend of mine. Not only have we been friends since college, but we also founded the non-profit Tricord Global together! In this story, David tells how his wife was able to invest in a stick he’d thrown into the trash pile. She was able to turn it into a beautiful plant. The allegory he draws from this small story is a perfect image of the power of microfinance.

From Trash Pile to a Beautiful Plant

Not too long ago I had an experience that really spoke to me concerning both faith and perception. Melta, my wife, asked me to go out and do some yard work. In the process, I piled all the tree and shrubbery clippings so that the trash collectors could haul them off. As I was working, I saw an old dead stick in a flower pot on the back porch. As it was dead, I just pulled it out and threw the stick on top of the pile of clippings in the front yard.

When Melta saw the pot had been emptied, she asked me if I had seen her plant. When I realized she was talking about the old dry stick that I had thrown away, I began to laugh. I explained to her what I had done and she insisted I go and retrieve it from the trash pile and replant it. I told her it had laid on the top of the pile under the hot sun all day and there was no way that it would ever survive or live. Undaunted, she retrieved it from the trash pile and planted it in the corner of our backyard.

As the days and weeks went by all the family, myself included, would laugh as we pointed to the stick in the backyard. We would kid Melta continuously about the futility of the venture and the waste of expectation that she was putting towards that stick ever being more than a dead stick planted in the ground. Undeterred by our cynicism or criticism, she continued to water and care for the lifeless stick and reassure us that it would not only live but also would flourish and become a beautiful plant.

One day, much to our surprise, we noticed a leaf attached to the stick. In the next few weeks, it bushed up and began to grow. All of a sudden, we were the ones on the receiving end of the kidding as Melta would just walk around with that I-told-you-so smile on her face. Today, that stick has turned into one of the dominant features in our backyard as it stands in the corner flourishing: beautiful leaves everywhere. In fact, it is so healthy and aggressively growing that we have to constantly trim it to keep it from overtaking that spot in our yard!

As a side note, the corner where she planted the stick is the same corner where we would pour out old cooking oil and soapy water from cleaning. It’s also where we would bury the dead frogs and insects that the kids would drag up. Before Melta’s care, that spot was so barren it did not even grow grass. It was a virtual backyard graveyard.

But that didn’t deter Melta. She had a different vision and perspective than anyone else. Still, she tended and cared for that stick to conform it to her vision. She protected it from everyone else’s declarations because she saw what no one else could. She took the stick to where no one else would take it or even believed it could go. We all spoke death over that stick, but she spoke only life. Everyone called it a dead stick, but she called it a beautiful tree. We called it what we saw it was currently, but she called it what she saw it could be. Even though we discarded it with no future, she pampered it and prepared it for its destiny.

Well, I guess you get the point by now. We treated that stick like most people treat the broken and bruised people of life. We discard them, throw them away casting words of aspersion upon them, all the while leaving them on the trash pile ready to disengage from them. But she treated that stick like God treats broken and bruised people: healing up the brokenhearted, tending to their wounds, believing and speaking over them concerning the potential for which they have been created, nurturing them back to health and wholeness. He protects people from the cynics, skeptics, and enemies that harm them. Instead of judging people for what they have become, God cares and believes in them until they manifest what they were intended to be.

We should not just pay attention to whose hands we are in. We should pay attention to those who are in our hands and under our care. Do things and people live or die in our hands? Do we have hands of death? Or do we have hands of life? Do we believe in the potential of all living things to become beautiful in their time? Are you living with a spirit of expectation? Have we truly become His hands, the Creator’s hands, His resurrection hands, His hands extended in the earth?

Thank you Melta, for one of life’s greatest life lessons. I learned so much watching you use your caring, tender, and life-giving hands throughout our life together.

You can foster a spirit of expectation in those in developing nations. When most people think of Africa, they think of poverty and war. When I think of Africa, I think of driven, brilliant. They are entrepreneurs ready to change their lives, their community, and their nation! I see the potential for growth in the people that are often thrown in the metaphorical trash pile of life. I know with the care and training that Tricord Global provides, they will flourish like Melta’s plant.

Do you believe that too? I invite you to invest with Tricord so that you can be apart of this awakening. You can click here to learn more or contact our office at (720) 989-0222 or contact@tricordglobal.com

I hope you consider investing in entrepreneurs in developing nations! This opportunity will only be open for a short time, so call my office today!