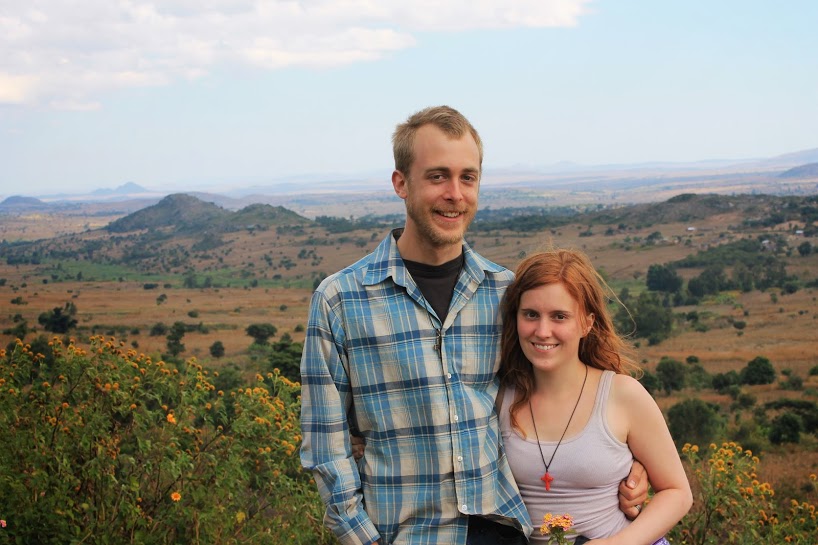 Posted at 06:25h in Social Impact by Billy Epperhart 0 Comments

Guest blogger, Amanda Benton. Amanda came on staff with us recently, and had the unique experience of working in the exact same area and with the exact same people as Tricord Global, one of my non-profits. Her three months in Malawi left her with some insight into coping in other cultures that is valuable for understanding social impact.

It was getting dark and I just knew something wasn’t right. We didn’t have cell service in Malawi and Gary knew that it was dangerous to be white and out by yourself late in the evening. When he finally walked through the gated entrance to the house we were living in, my heart flew with relief. Until I heard his panicked voice and then noticed his lack of shoes and red, scuffed neck.

My husband was out on a walk, picking hibiscus leaves a couple blocks from where we were staying in Lilongwe, when a group of five or six guys approached him. He received them with the friendly curiosity we’d become accustomed to (there are so few white people in Malawi, you can’t help but stick out). Suddenly, one man broke off and jumped on him. Gary attempted to fight back but stopped at the sight of the machetes the group carried. Gary was forced to the ground as the man choked him. The group took Gary’s wallet, shoes, my phone and the bag of just-picked tea leaves. Then they left him.

There was a scar from the man’s fingers on Gary’s throat for months. And as the wound physically healed, we attempted to readjust back into our mission zone. But everything was different. The air held foreboding and danger instead of promise and hope. Friendly interest and looks became questionable. The culture and people we’d fallen in love with were put at distance from our hearts. We started scanning faces every time we walked through our neighborhood to the bus. I looked for Gary’s shoes on every man I encountered. Instead of being missionally-minded, we were fearful and resentful to the people we’d come to serve.

After a week of acting like distrustful detectives, we realized something had to give. Our fear turned every Malawian face into a force of harm. We took our negative experience and let it color the culture, and our mission suffered for it.

As someone who invests in social impact, it is vital to stay connected to the hope you have for the people you are investing in. At five weeks into our stay in Malawi, we were at a crossroads. We could let the fear and anger thrive and cause use to lose hope in a strong future for Malawians. Or we could choose to focus on the kind people thriving all around us, eager for opportunity. And so, we walked back to the place where it all went down. We prayed, forgave the men who attacked Gary and headed home. In many ways, we’re still healing from this trauma. Gary’s even sought out some therapy. But we made sure to leave the anger behind us as soon as possible.

The moment we left the anger behind, mission resumed as normal. Yes, we were more careful about the situations we put ourselves in. But we were back to having hope for those we invested in.

You might not get mugged at machete point, but somewhere along the way, we all get stung. Whether it’s a miscommunication between partners, getting pick-pocketed, or finding out the money isn’t getting used as we hoped, social impact investing is a risky business. It’s often cross-cultural in some way (wealthy to impoverished, first world to developing) and that means differences are imminent. But if we sustain our hope and faith in those we work for, then individuals, cultures and the world can change one step at a time, for the better.