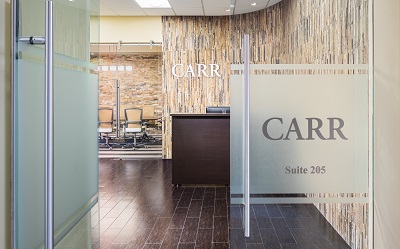 Ever since he graduated from high school, Colin Carr has had the entrepreneurial bug. With that vision in mind, he forewent college and landed his first full-time job at 19. He worked as a property manager under a connection who owned several multi-family apartment complexes. There, a fascination with real estate began to grow.

In his early twenties, Colin moved to Denver, Colorado, and continued in the property management of several mid and high-rise apartment complexes in the downtown area. At 23, Colin received his broker’s license and began representing local, regional, and national companies with their commercial real estate needs. As a jack of all trades, he represented landlords, sellers, tenants, buyers, and investors across a broad spectrum of specialties, including office, industrial, retail, land, and investment real estate.

After almost a decade of real estate experience and hundreds of completed transactions, Colin began to focus exclusively on healthcare. He quickly realized that he could have more impact and influence in healthcare than any other field. One transaction could benefit doctors, their staff, hundreds upon thousands of patients, and vendors.

Growth and Increase for a Kingdom Impact

Through hard work and honed focus, Colin founded and developed CARR, the leading provider of commercial real estate services for healthcare tenants and buyers in the United States. According to Colin, God gave him the idea for the company when he and his wife, April, attended Charis Bible College in 2008. Their goal was to create a Kingdom-minded company led by the truth of Matthew 6:33: “But seek first the kingdom of God and His righteousness, and all these things shall be added to you.” To Colin, running a Kingdom-minded organization means operating with integrity and excellence, as well as continuing to increase in their capacity to serve others.

Do you want to steward the talents, abilities, and vision that God has given you? Are you hungry for instruction on how to build a business and/or nonprofit that increases and operates with Kingdom excellence? If so, join Colin Carr and a host of other expert speakers August 19-21st at the 2022 WealthBuilders Business Development and Nonprofit Workshop in Denver, Colorado. 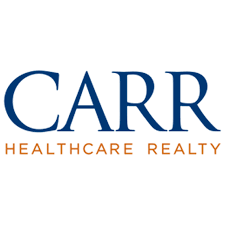