Will There Be a 2023 Recession? 3 Determining Factors and How You Can Prepare 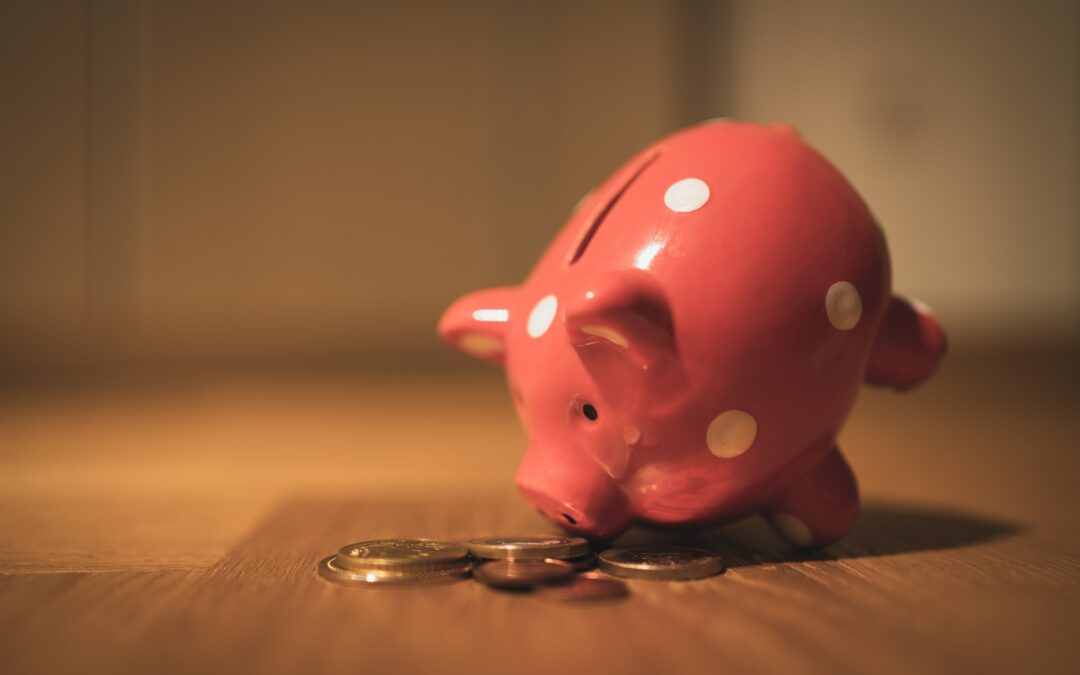 From the grocery store to the gas pump, I’m sure you’ve noticed the impact of inflation on your pocketbook. The current inflation rate is 8.5%, which is the highest it’s been in over 40 years. When combined with low interest rates, low unemployment, and supply chain issues, it looks like a 2023 recession is on the horizon.

In an effort to answer the question “Will there be a 2023 recession?” this blog post will cover:

What is Inflation, and Why is it So High?

In short, inflation occurs when prices rise and the value of money falls. In an inflationary period, your dollar doesn’t go as far. A growing economy typically experiences around 2% inflation per year. This is healthy—imagine if gas and home prices were still what they were in 1970 (36 cents a gallon and $17,000!) However, we’re far beyond the healthy percentage. I’ll keep saying it—right now the inflation rate is 8.5%.

Here are 3 reasons for high inflation: Money has been cheap. For 2021, the average fixed 30-year mortgage rate was 2.65%. The Federal Funds Rate, the rate at which banks and credit unions lend to other depository institutions, was near 0%. So, people could use their stimulus checks towards down payments or proof of funds for other loans and borrow money for very low interest.

It’s like this: imagine a large faucet of water. The water is representative of money. The faucet was turned on full force when they increased the money supply and lowered interest rates. To balance the economy, the faucet is going to be turned off. Soon there will be a small trickle of water rather than a gushing stream.

The Consumer Price Index (CPI) is a good indicator for inflation. It measures the average change over time in the prices paid by consumers for a basket of goods and services. The following chart from The Washington Post shows that inflation as measured by the CPI is in recession territory. 2023 Recession: What is a Recession, and How Can You Predict It?

The National Bureau of Economic Research defines a recession as “A significant decline in economic activity spread across the economy, lasting more than a few months, normally visible in real GDP, real income, employment, industrial production, and wholesale-retail sales.”

Despite inflation, it may seem an odd time to foresee a recession. Employers have added 6.5 million jobs in the past year, and the unemployment rate is just under 3.6%. However, historical economic trends paint a different picture.

According to Lowry, “Any time inflation has been this high and unemployment this low in the past seven decades, a recession has followed within a year or two. Six out of the last seven downturns were preceded by spikes in the price of gasoline.”

This chart hashes out the probability of a recession based on the inflation rate and the unemployment rate (UR). Again, note that inflation is 8.5% as of April 2022—much higher than this chart even takes account of. You may be wondering why a lower employment rate has a higher probability of preceding a recession. A low unemployment rate suggests that the economy is growing too fast to be sustainable, which puts upward pressure on wages and prices (more people are working and getting paid more, so they can afford more stuff.) This eventually leads to inflation.

In 2021, 47.4 million Americans voluntarily quit their jobs. This trend was dubbed ‘The Great Resignation,’ as employees sought more flexible working conditions, better pay, or different careers. Now, consider that with the fact that employers added 6.5 million jobs in the past year. Employers are having to increase wages and benefits to fill the employment gaps. In turn, even more money is being flooded into the economy, which will raise prices even more if nothing is done to regulate it.

The 1970s was the decade of inflation. The inflation rate rose an average of 5% each year. By 1980, the annual inflation rate was around 14%! Ronald Reagan was elected president, and the first thing he oversaw was raising interest rates to a whopping 17%. The Fed Funds Rate hit 20 percent in 1980, and 21 percent in June 1981.

The Federal Reserve typically raises interest rates during inflationary periods because it makes it more difficult for people to borrow money. Therefore, the value of the dollar rises because there’s less cheap money circulating in the economy.

You can see the hike in 30-year fixed mortgage rates in relation to the inflation of 1980 below. Based on the history and our current inflation rate, you’ll see that we’re due for an increase in interest rates! In the same chart zoomed in, you’ll see that mortgage rates have already begun to rise to 5% as of April 15, 2022.

How You Can Prepare for a 2023 Recession

Hard assets such as consumer staple stocks, oil stocks, commodity ETFs, gold and precious metals, and real estate are good investments to protect yourself against inflation. The key is to invest in commodities and goods that people will pay money for regardless of inflation. For example—people need to get places, so they need gas. People need to eat, so they’ll buy wheat related products. People need a place to live, so they’ll buy real estate. When it comes to the latter, investment properties tend to perform really well in inflationary periods. If you rent out your properties for cash flow, you’re in good shape because rent prices rise with inflation.

More on this: How to Protect Yourself From Inflation: What the Fed is Doing, Plus 8 Wise Ways to Invest!

Liquid assets can be quickly converted to cash. So, take whatever steps you can to have a reasonable amount of liquidity in assets or cash should there be a 2023 recession. Experts have different recommendations on an emergency fund. A safe bet is 3-6 months. With inflation as high as it is, protecting your liquidity can be difficult. Set reasonable goals and budget accordingly—preparation now is the key to peace of mind later.

If you are interested in real estate investing during a recession, you need to exercise patience. Wait for prices to soften 10-20%. Here’s why:

Mortgage interest rates will increase. Housing prices may dip a little bit. However, you want to be sure that the cheaper housing price will offset the increased interest rate. A good standard is to stick with 1-1.5% rule. If you ensure that you can get 1-1.5% of the property purchase price in rent, you will be able to have a positive cash flow despite what the market is doing. Be patient until you can find a property that you know will be profitable to you (I recommend at least $300 positive cash flow each month after your PITIM is paid.)

Before we go, I can’t help but talk to you about the housing supply. In a normal environment, it would be safe to predict that as interest rates get higher, housing prices would get lower. Less people would be able to afford a home, so the supply would grow. However, there’s such a demand for housing right now that we can’t expect home prices to depreciate tremendously. Check out how few homes were built from 2010-2019 compared to previous decades: Experts say that it will take builders 5 years to catch up to the demand. Since the demand is there, prices may not fall like you would expect. So, if you can find a profitable piece of real estate, buy it. Rents will rise with inflation, and it will appreciate in the long run. For more about how you can be profitable in the wake of a 2023 recession, tune into the WealthBuilders Real Estate Workshop Livestream.

Past performance no guarantee of future results. Please consider your personal risk tolerance and objectives before investing.