Business as Mission: How David Briggs is Teaching Christians in Business to Make a Sustainable Difference 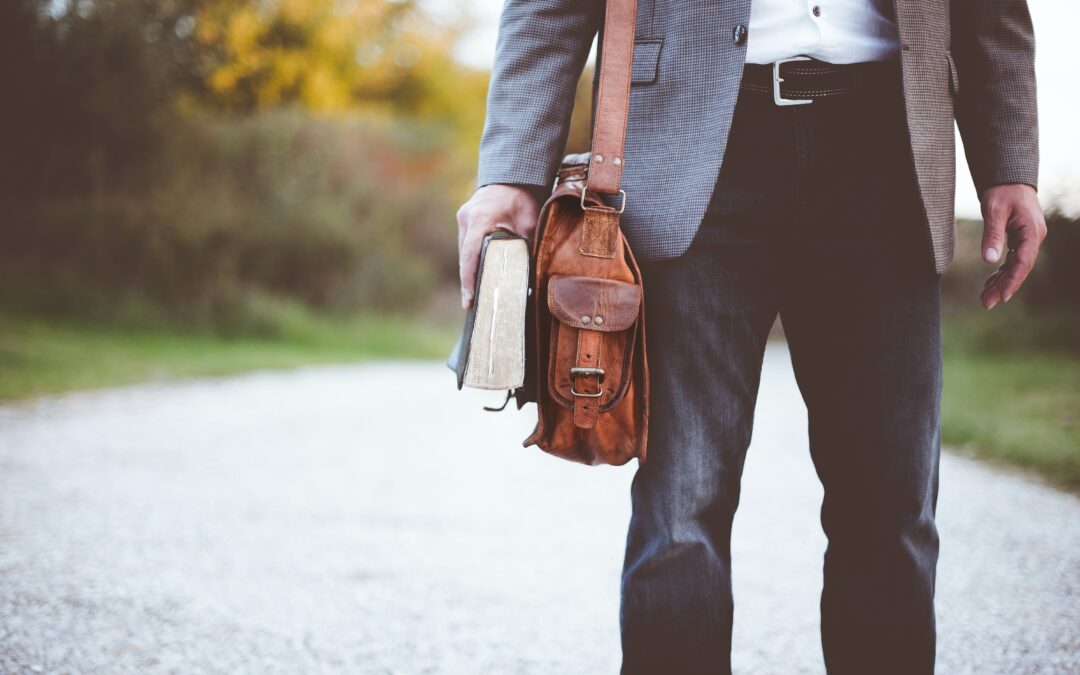 Business as Mission: How David Briggs is Teaching Christians in Business to Make a Sustainable Difference

Shortly after David Briggs became a Christian, he went to Bible college and met his wife, Melta. While they were there, they had a personal encounter with the Lord. It was clear God was calling them to mission work, but his heart’s desire wasn’t to be a missionary. Rather, he wanted to raise money for missionaries in the field.

David has always had one foot in the business world. When he started pastoring a smaller church, they couldn’t afford to pay him a full-time salary. So, he started a subcontracting business to subsidize his income. As a pastor and evangelist, David noticed that the missionaries they worked alongside were in continual financial tension. When they went on leave, inflation had eaten up their money, and they were so busy trying to garner financial support that they couldn’t rest.

The second problem David noticed was the lack of outward transformation in the areas where He went to do mission work. He found that preaching and teaching alone weren’t equating to any tangible changes in the community. People were poor, and the cities were far from thriving.

“It was like sticking your finger in water,” David mused. “Once you removed it, you couldn’t tell it had been there.

Over time, the desire to see true Kingdom transformation across the globe burgeoned in David’s heart. He longed to see the kingdoms of the world conform to the Kingdom of God in every sphere of society. That desire came to fruition through his friendship with Billy Epperhart and their formation of Tricord Global.

David is the Vice President of Tricord Global, a nonprofit that raises the investor capital to provide microfinance loans to entrepreneurs and church planters in developing nations. Through Tricord, David has seen beggars turn into business owners. With a hand up, not a handout, they become empowered to serve and influence their communities for the Kingdom. It’s business as mission in a way that leaves a lasting impact.

Whether it be through his work with WealthBuilders, Tricord Global, or operational consulting, David helps people get the practical tools necessary to maximize their transformational power.

“I want to see Christians become salt and light; influencers in their community with the ability to change it because they are empowered to do so,” David says.

If you are interested in learning how to build capacity in your nonprofit or church, join us at the WealthBuilders Business Development and Nonprofit Workshop in Denver, Colorado, August 19-21st! David Briggs and a host of other expert speakers are excited to provide hands-on teaching about how you can structure your nonprofit and/or business for maximum impact. Click here to learn more.