The Good Samaritan and Giving 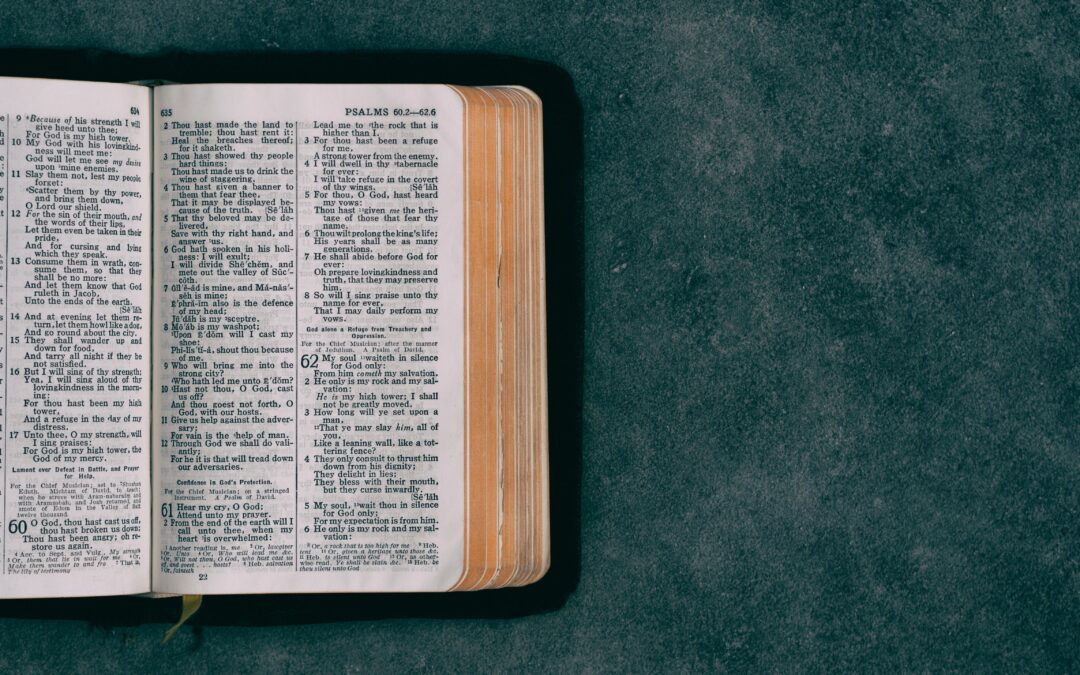 I truly believe that the reason God gives us wealth is to help other people. The Good Samaritan is the perfect example of this.

30 Jesus replied, “A man was going down from Jerusalem to Jericho, and he encountered robbers, who stripped him of his clothes [and belongings], beat him, and went their way [unconcerned], leaving him half dead. 31 Now by coincidence a priest was going down that road, and when he saw him, he passed by on the other side. 32 Likewise a Levite also came down to the place and saw him, and passed by on the other side [of the road]. 33 But a Samaritan (foreigner), who was traveling, came upon him; and when he saw him, he was deeply moved with compassion [for him], 34 and went to him and bandaged up his wounds, pouring oil and wine on them [to sooth and disinfect the injuries]; and he put him on his own pack-animal, and brought him to an inn and took care of him. 35 On the next day he took out two denarii (two days’ wages) and gave them to the innkeeper, and said, ‘Take care of him; and whatever more you spend, I will repay you when I return.’ 36 Which of these three do you think proved himself a neighbor to the man who encountered the robbers?” 37 He answered, “The one who showed compassion and mercy to him.” Then Jesus said to him, “Go and constantly do the same.”

1.) The Good Samaritan had Compassion

Jesus tells us that the Good Samaritan was moved with compassion for the injured man. This is the heart of giving, and where it all begins. In order to give, we have to be moved by the sufferings of others. I was moved by the drive and passion of entrepreneurs in developing nations, though they had little start-up capital. That’s why I founded Tricord Global. We are not all going to be moved by the same things, so find what tugs on your heart. Have compassion on the world, and then do something about it.

2.) The Good Samaritan Gave His Time

Some people say it took three days out of the Samaritan’s trip to help the fallen man. It wasn’t convenient for the Samaritan to help him, but he did it anyway. Sometimes, all we have to do is give a little of our time. This can be more difficult than it seems. Who has any extra time in their life that they would like to spend in the dirt, bandaging wounds? Not many. That’s why God calls us to do it, though. Don’t be afraid to give your time, because God says…

“Truly I tell you, whatever you did for one of the least of these brothers and sisters of mine, you did for me”

This is one of the foundations of my beliefs in the Laws of Wealth. God gives us wealth so that we could help people. If the Good Samaritan was not wealthy, he would not be able to help the man as much as he did. He put the man up in a hotel and also paid for extra expenses. Could you do that today if you needed to? Would you do it if you could? These are challenging questions, but I urge you to ask yourself them. Learn to steward your finances, so you can give to others.

In this month of Giving, we are asking our followers to consider partnering with us. Our mission is “making sense of making money for making a difference”, and we want you to be apart of it! We are changing lives all over the globe. In fact, the first quarter of 2018 involves one international trip every month for me! I will be spreading the message, teaching others to steward their finances well, and helping people achieve their goals. WealthBuilders is only able to do this because of the generosity of our partners. Join the movement! We appreciate you all.