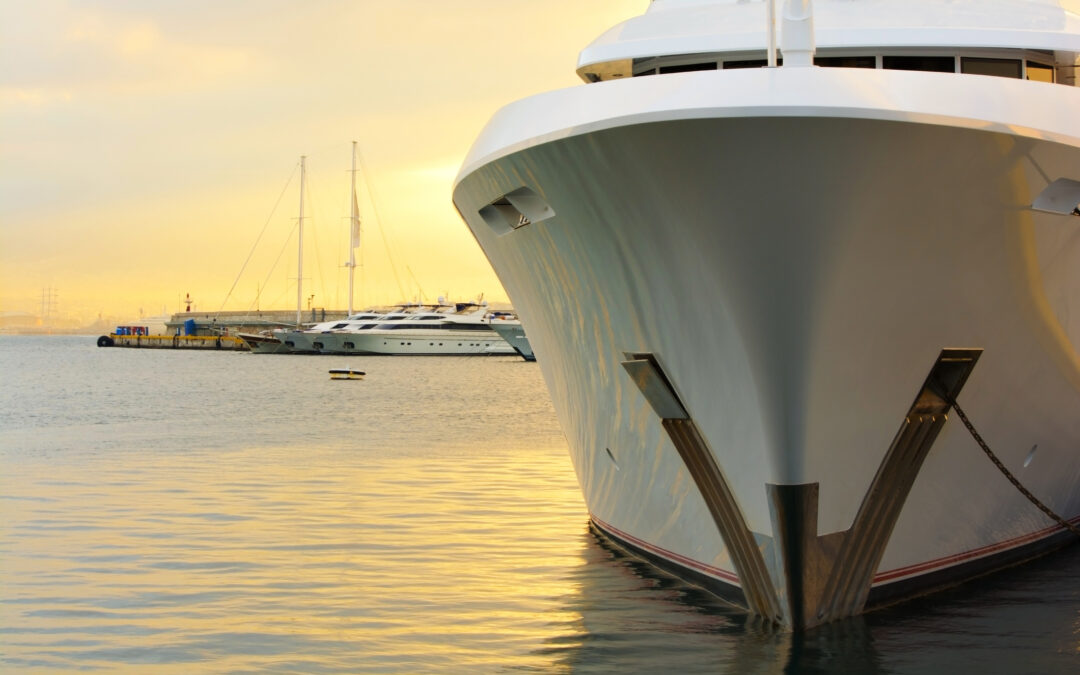 In the late 1990’s, I was a fairly regular speaker at some large network marketing events. One of the hosts of those events had a great impact on my life. I had the privilege of visiting with him as well as being on the same platform to speak. One of the things he was famous for saying was, “go out and touch your dream.”

My wife and I took that advice to heart and several years later we went to the FT Lauderdale Yacht show. I was thinking of buying a particular brand and length of a boat that cost about 2 times the cost of an average house.

After looking at several boats in the brand that I was considering the salesmen ask me if I wanted to look at some real yachts? He took us to a larger yacht that cost about ten times the price of what we were looking at. I was flabbergasted. I had imagined that some of these kinds of boats existed but had never seen anything like it. After recovering from my shock I asked him who could afford to buy these kinds of boats? And his response was a classic. He said, “Sir there is a lot of money in this world, the problem is you and I don’t have any of it.”

When it came to the fact of understanding, that these kinds of yachts existed, and how large and luxurious that they were, I was out of touch. In this particular world I definitely, “Did not know what I did not know.” In other words, you and I don’t know what we do not know. [tweetthis display_mode=”box”]Therefore, the first step to wealth building is becoming aware of the things you do not know. [/tweetthis]

Investing in Self Improvement means we are determined to discover the things that “ we don’t know that we don’t know.” I have repeated many times “ That a poor person should take a rich person out to dinner and buy him or her a seven course meal, and pay for the dinner.” Keep the rich person talking and learn everything you can.

Join me every Friday for tips on personal development and leadership.