Negotiation Tactics: Are You Leaving Money On the Table? 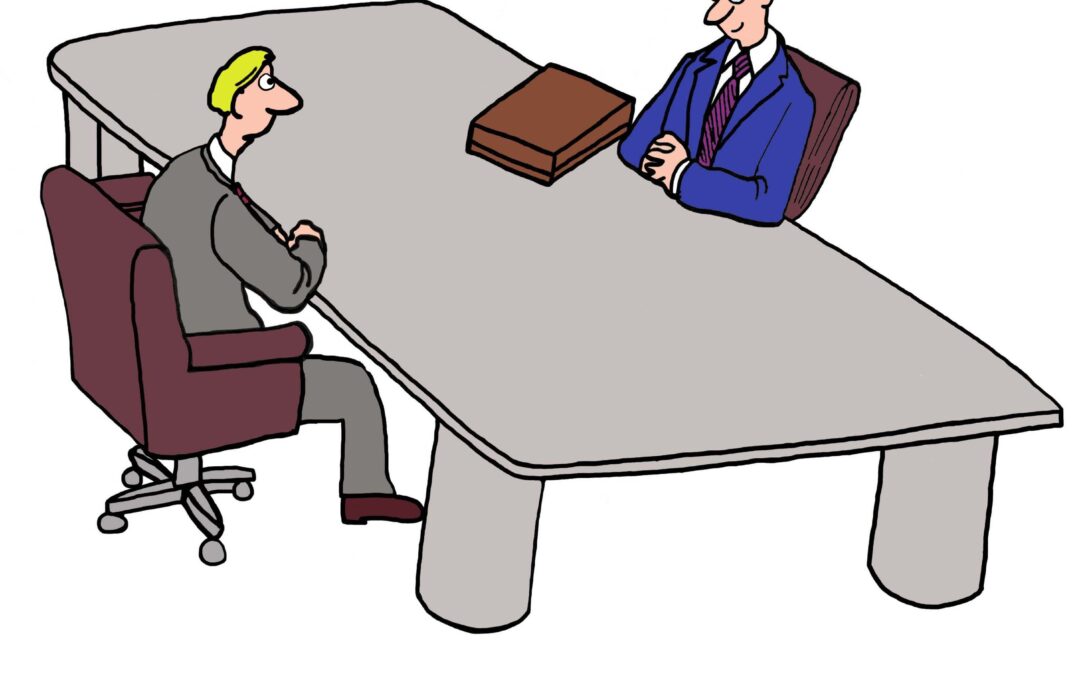 My friend Ashley Terradez is taking over the blog this week as he discusses negotiation tactics! Ashley works with Andrew Wommack Ministries and is currently working on releasing his new book, “Thorns, Barns and Oil Jars: The Tripod of Financial Prosperity.” Check out what he’s got to say!

Ever since I can remember, I have always liked to negotiate, or “haggle,” as I endearingly refer to it. Negotiating is something that most people shy away from. They either feel embarrassed or don’t want to be a cheap skate. But the fact is, if you are not negotiating, you are not being a good steward by maximizing your profits! We’ve all heard the phrases “flushing money down the toilet” or “throwing money out the window,” but how about “leaving money on the table”? Your money. Your profit. Gone! Who knows how much you could be losing every year by leaving it “on the table”?

These are just three examples of how not to negotiate. Unfortunately, they are all too common and have given the act of negotiation a bad name!

If you would like to learn more about the art of negotiation and how to make extra money through buying and selling, then take a look at Ashley’s course, Trash To Treasure. You can learn more about Ashley at his website: click me!

Have you ever witnessed negative negotiation tactics? Have you fallen victim to the Squeezer, the Liar or the Advantage Taker? Let us know what happened: comment below and maybe you can save a fellow reader the same misery!

Next week we will be looking at good negotiating practices that will not only make you more money, but will truly benefit all parties involved!