Proof that Giving Back Pays Off: America’s Greatest Philanthropists 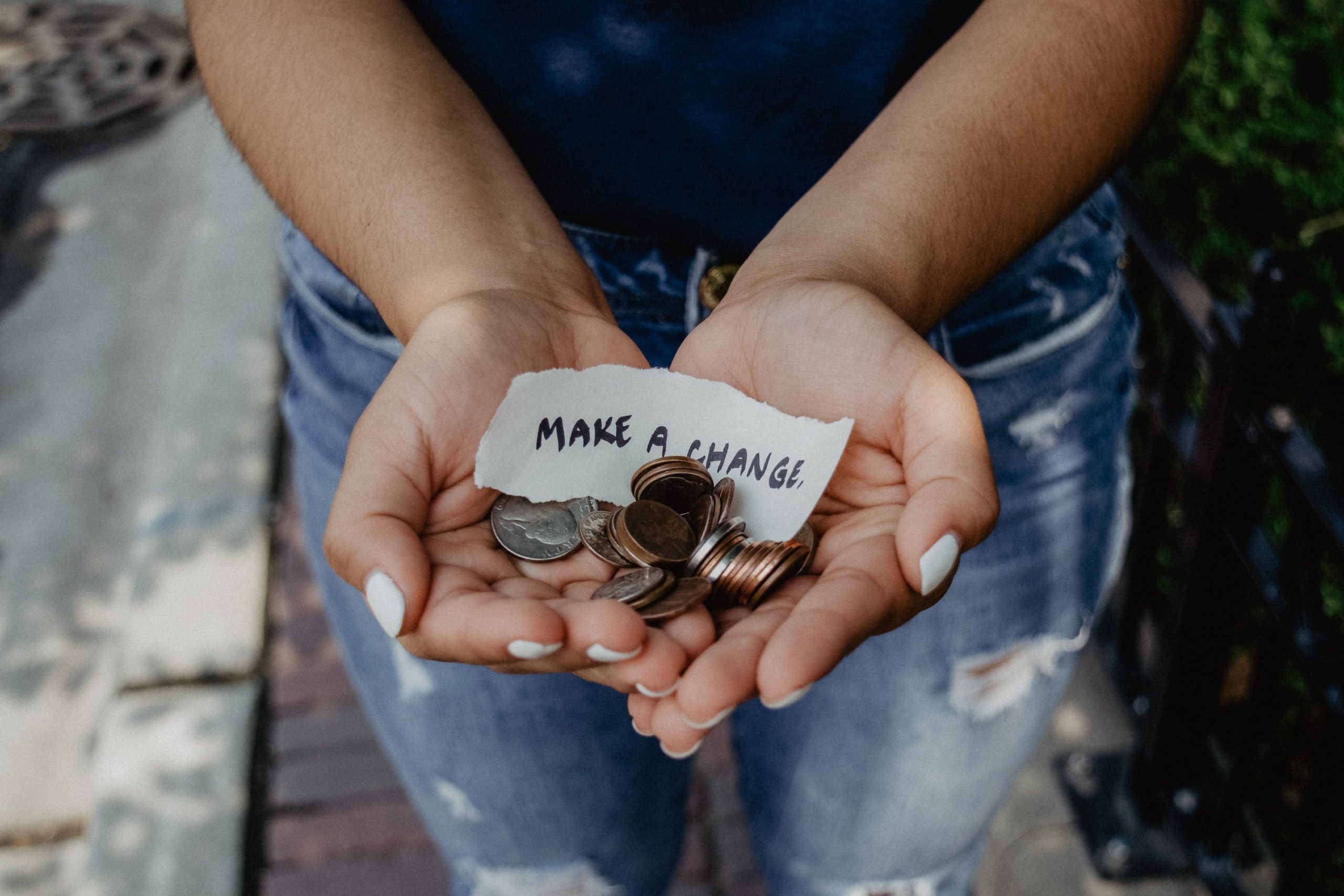 In the past few weeks, you’ve read my posts all about giving back. You know that WealthBuilders is sustained by our legacy partners who give because they believe in the work we are doing. The season of giving is in full swing, but sometimes, it can be hard to understand why giving back is important. Today, I want to prove to you how giving back pays off in the end. I believe God tells us to sow our resources. 2 Corinthians 9:6 says, “He who sows sparingly will also reap sparingly, and he who sows generously will also reap generously.” God has blessed me so that I can be a blessing to others. Here are some other well-known figures who have used their wealth to lift up others.

Donors who have changed the world

We know that Warren Buffet is one of the most successful businessmen, and he has built an enormous amount of wealth. In 2018, he reportedly gave away $3.4 billion dollars to fight poverty and promote women’s rights across the world. He donated the money to charities and trusts that had been founded and run by other people, which is a great example of something I wrote about a few weeks ago: you don’t have to re-invent the wheel. You can give to other organizations and have a huge impact without creating one of your own.

The couple runs the largest private charitable foundation: the Bill and Melinda Gates Foundation. Since it’s creation in 1994, the foundation has reportedly given away $50.1 billion. Personally, the couple has given about $2.6 billion out of their own personal finances in 2018. What I appreciate about the Gates Foundation is that they do on-the-ground work. They don’t throw money at problems and hope they go away, they actually build systems and organizations to be sure their money is stewarded well.

In case you don’t know, the superstore Walmart was founded by Sam Walton, and now his kids run the Walton Family Foundation. Similarly to the Gates Foundation, they raise funds ($596 million in 2018) to donate. I appreciate this foundation because they have focused on building up America infrastructure, as they have invested in public charter schools looking to renovate, supporting K-12 education, and supporting the Arkansas-Mississippi Delta. You don’t have to go halfway across the world to do some good, you can contribute right in your backyard.

God has done so much in my life through my giving. I have been able to buy houses for missionaries, or finance budding entrepreneurs. Giving back truly pays off, and I hope you have seen that today. I hope that you would consider using your wealth like the greats I have mentioned above. You don’t have to donate millions of dollars. Consider becoming a WealthBuilders Legacy Partner today for the price of a coffee per month!