What Does the Bible Say About Work? 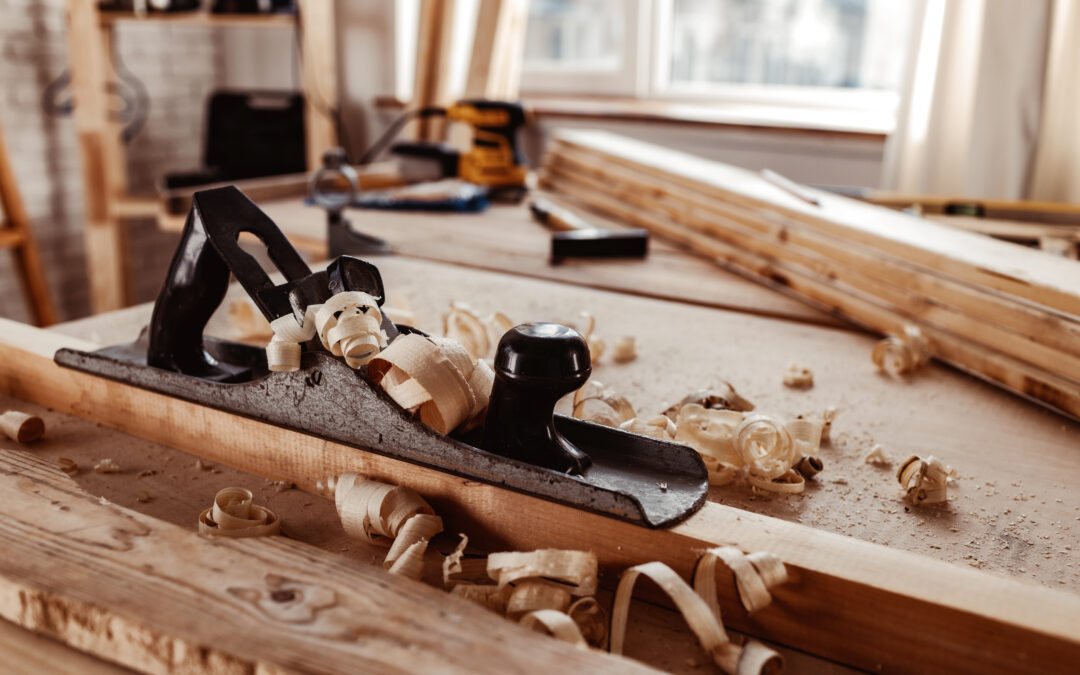 At the height of the Industrial Revolution, the average American worked 12-hour days and seven-day weeks. Children as young as kindergartners labored in factories and mines for less pay. Immigrants and minorities were subject to the most dangerous working conditions. These unhealthy and prejudiced systems sparked strikes, unions, and reforms. One holiday that came from that time is now known as Labor Day, and it was instated to give the working-class reprieve and recognition.

In America, working conditions have drastically improved since the Industrial Revolution. Labor Day has transitioned from an emblem of social justice to summer’s final hurrah. However, we still have a long way to go in terms of how we integrate our faith and work as Christians. What does the Bible say about work, and how does that inform how we live Monday through Friday?

What Does the Bible Say About Work?

Humans are made in the image of a God who works. He created the universe and created men and women in His image. Genesis 1:27-28 is a passage described as the cultural mandate, and it provides an overview of humanity’s assignment:

“So God created man in his own image, in the image of God he created him; male and female he created them. And God blessed them. And God said to them, “Be fruitful and multiply and fill the earth and subdue it, and have dominion over the fish of the sea and over the birds of the heavens and over every living thing that moves on the earth.”

From naming the animals to tilling the garden, work was an original part of God’s design. It is a primary means for how we partner with God in the earth.

When we study the Old Testament, there are several words in the Hebrew language for the word worship. The word avodah is used 145 times in the Old Testament. In some instances, it means work, and in others, it means worship. Austin Burkhart from The Institute for Faith and Economics puts it this way: “Avodah is a picture of an integrated faith. A life where work and worship come from the same root. The same foundation.”

Treating your work as worship involves putting your “heart and soul into every activity you do, as though you are doing it for the Lord himself and not merely for others.” (Colossians 3:23-24) When you adopt this perspective, work becomes less about completing a checklist or elevating your career. Instead, work is a way to serve others and cultivate a product or service with God.

God prioritized rest in the order of creation. Humanity was created on the sixth day, and on the seventh day, they rested. This has profound implications. On their first full day in existence, humans rested.

So, we meant to rest in God’s finished work. In God’s design, we don’t work for rest; we work from rest. We have inherent worth, so we don’t have to earn value. This fact allows us to work with contentment and confidence. From this heart posture, work is no longer a means of boosting one’s ego. There is space to work for the good of others.

Related: How to Rest: 4 Reasons Leaders Need to Chill Out More

In the internet age, anyone can have a platform. There is a cultural temptation to elevate ourselves and aspire to positions of influence. However, the biblical picture of work and leadership isn’t self-promotion; it is service. As Mark 10:25 says, “For even the Son of Man came not to be served but to serve, and to give his life as a ransom for many.”

Service is the pathway forward. It’s also how you prepare for what’s next. Scripture encourages us to serve in the present and wait for God’s promotion. Psalm 75:6-7 (TPT) says it like this: “This I know: the favor that brings promotion and power doesn’t come from anywhere on earth, for no one exalts a person but God, the true judge of all! He alone determines where favor rests. He anoints one for greatness and brings another down to his knees.”

God is making all things new (see Revelation 21:5). Our work plays a role in that restorative process. A Jewish concept called Tikkun Olam explains this well. Tikkun Olam translates to “perfecting the world.” We do that by engaging in work that makes the world a better place, from teaching to building and doctoring to cooking (can I get an amen?) Bit by bit, our work can play a role in restoring the world’s brokenness to a state of shalom, or peace.

“To be religious Jews, we are not supposed to isolate ourselves on a mountaintop and meditate, nor are we to take vows of poverty. Rather, we are supposed to get out into the world, interact with it, and elevate the mundane. This, in fact, is the traditional meaning of tikkun olam. We repair the world by elevating it to the holy.”

Consider: how can you use your work to elevate the mundane to the holy? Maybe it’s through praying throughout the workday, or perhaps it’s going the extra mile to serve someone. Whatever your situation, the Lord wants to work alongside you to bring His Kingdom to the earth.

I hope this blog was encouraging and helped you answer the question, “What does the Bible say about work?” Do you have more thoughts on the subject? If so, we’d love to hear your feedback in the comments!