3 Business Lessons from the Parable of the Sower 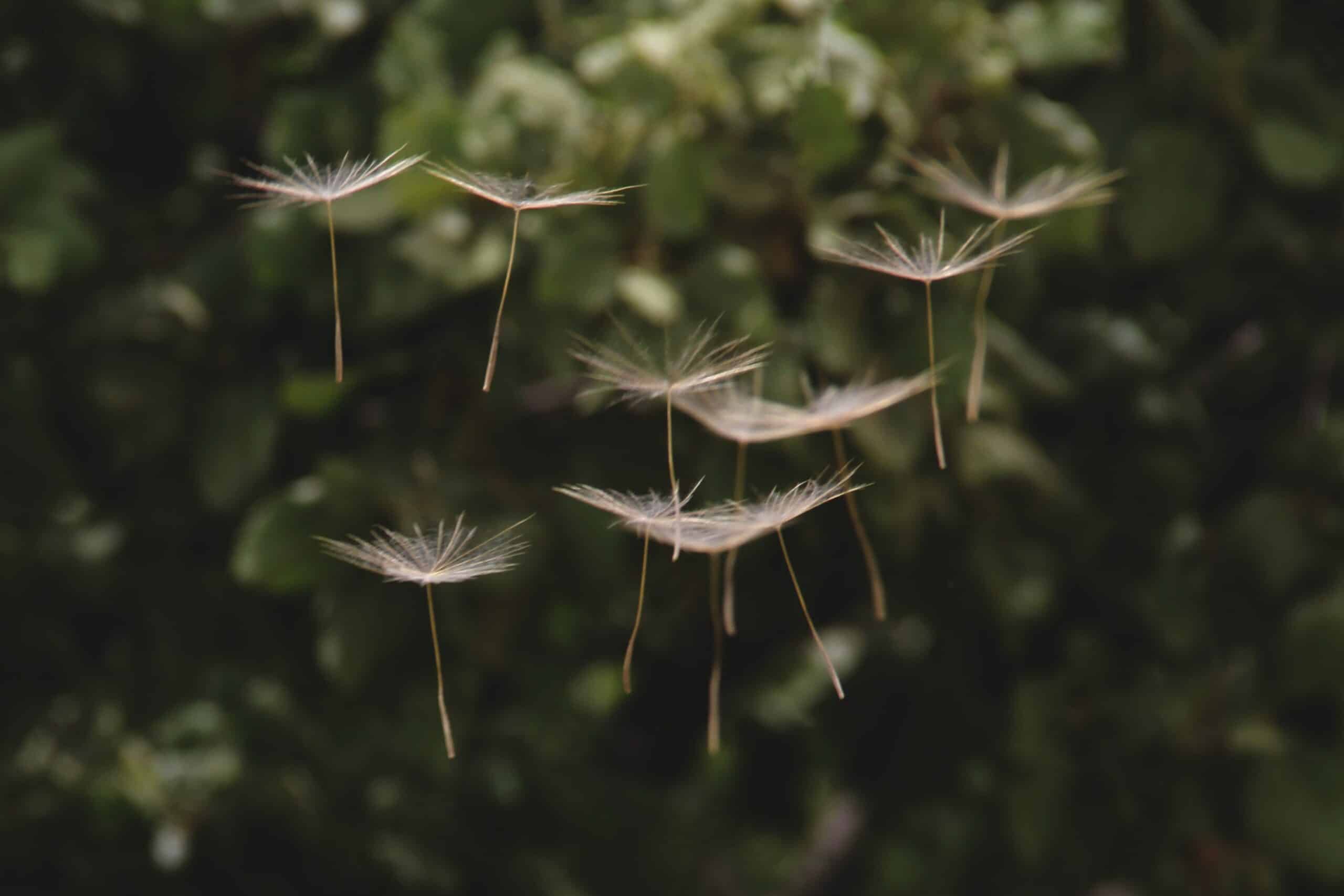 The Parable of the Sower

“Listen! Behold, a sower went out to sow. And as he sowed, some seed fell along the path, and the birds came and devoured it. Other seed fell on rocky ground, where it did not have much soil, and immediately it sprang up, since it had no depth of soil. And when the sun rose, it was scorched, and since it had no root, it withered away. Other seed fell among thorns, and the thorns grew up and choked it, and it yielded no grain. And other seeds fell into good soil and produced grain, growing up and increasing and yielding thirtyfold and sixtyfold and a hundredfold.”

I love how relatable the Bible can be, but sometimes you have to do a little extra thinking to engage with it. For a long time, when I read the parable of the sower, I would think from the perspective of the seed. I wondered what kind of soil I was in and hoped it was the good kind! After a while, it was like I had ‘been there, done that’ whenever I came across that passage.

If you are having trouble relating to the Bible, try this trick. Put yourself in the story. Read a passage several times, and each time put yourself in the position of a different character. When I did this exercise with the parable of the sower, I received pointed revelation I could apply to my organizations and businesses. Here’s what I found:

When Jesus breaks down the parable, he explains that the sower is sowing the Word of God. The sower committed to their cause and sowed in several areas. As believers, we are all on mission. You don’t have to be a pastor to sow the Word for a living! In fact, a man I look up to very much, Dr. Dean Radtke, says that scriptural systems prove to the world that the Word works! Your business place or career is your mission field. If you need a fresh reminder that God has equipped you with everything you need to be on mission with Him, consider this your encouragement!

[Related: The Sunday-Monday Gap: How to Integrate Your Faith, Work, and Finances]

You have to play the odds when it comes to business (or, really life in general.) It is written that the sower planted seeds in four different areas: along a path, on rocky ground, among thorns, and into good soil. Remember- in the parable, the sower isn’t necessarily a metaphor for God—it’s anyone who sows the Word. The sower didn’t know beforehand whether or not their seed would flourish, they just committed and took some risks. Similarly, we don’t always know how our message, product, or service is going to take to an audience. We have to try out different markets. Sometimes, your message won’t reach people. When you’re walking in what God has for you, the birds, the heat, and the thorns will get some of your seed. Failure doesn’t mean that your calling has changed. You have to be confident in what God has called you to do. Don’t waiver when it’s not easy. Because, thanks to the parable of the sower, we know what happens next…

[Related: How to Reduce Risk By Becoming a Resilient Learner]

Some of your seeds will find good soil! It’s important to trust the character of God in this so that you can develop the tenacity to ride through disappointments. We’re quicker to quit when we think our work is about us. However, when we realize what we do is for God, we understand that we cannot fail. As Romans 8:31 says, “If God is for us, who can be against us?”

Though it may take time, the fruit of what you do with God will increase thirty, sixty, and one hundred-fold. That is far more than enough to cancel out what you missed during the failed attempts!