The Sunday-Monday Gap: How to integrate your faith, work, and finances 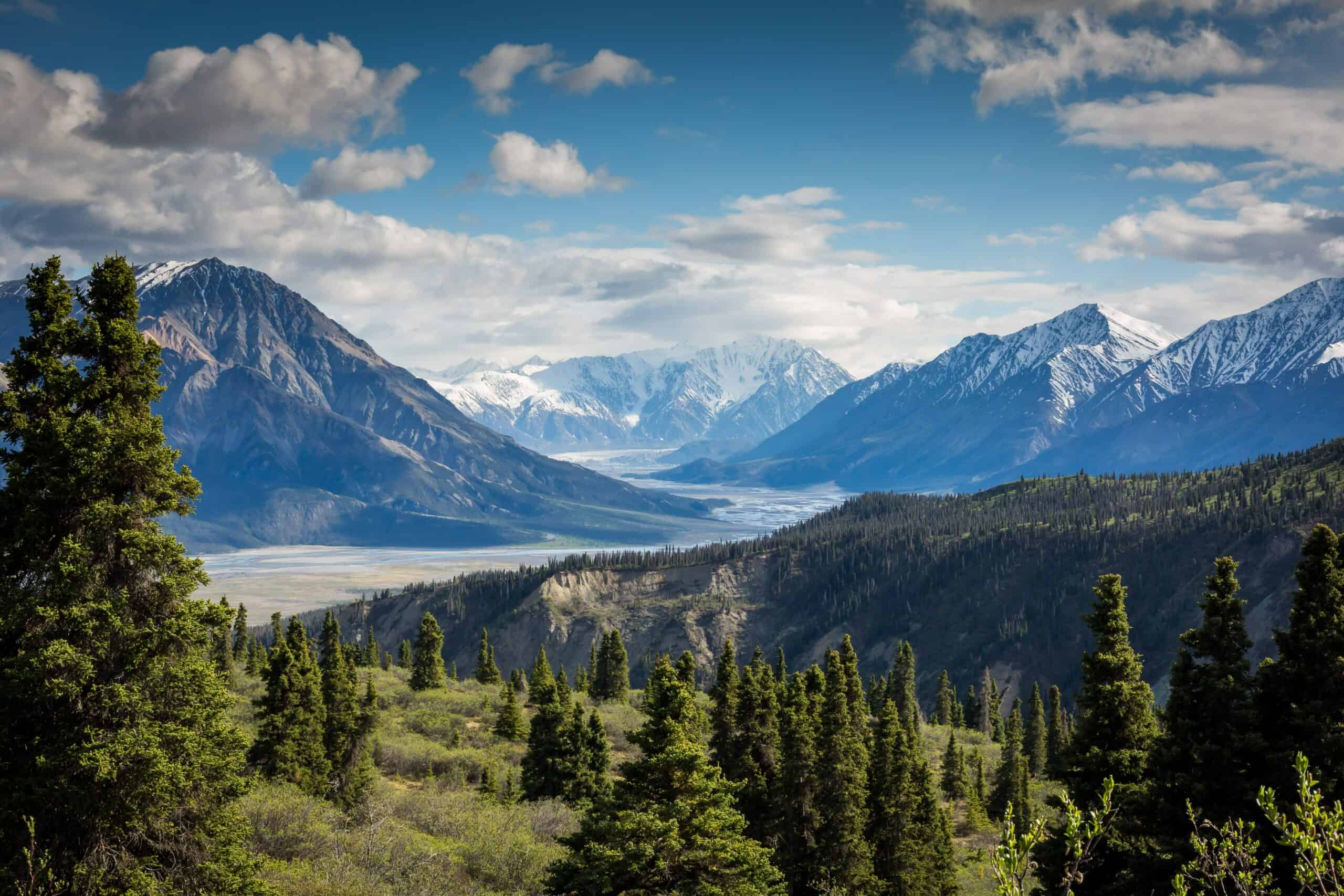 You may have heard of the Sunday-Monday gap (also referred to as the sacred-secular divide.) It’s responsible for the party hard on Saturday night and pray hard on Sunday morning mentality. The Sunday-Monday gap is also why matters like money and business are rarely thought about critically in the church. Sometimes, it’s hard to find the language to discuss our faith at work. Or, when it comes to talking about money at church, people squirm in the pews. Without realizing it, we put particular parts of our lives into separate categories.

Where did the Sunday-Monday gap come from?

Essentially, we live in a time where culture separates truth into two categories: facts and beliefs. Since the Enlightenment (a philosophical movement in the 18th century), culture regards science as factual while they regard religion as a system of beliefs that cannot be confirmed as wholly true.

In his book ‘The Gospel in a Pluralist Society,’ Lesslie Newbigin notes that, “throughout most of human history, “it has been thought that all knowledge was one and that theology was as much a part of human knowledge as astronomy or history.” Now, that’s not how most people think. There’s a sacred-secular divide that places the Church in a separate category than the culture at large.

This polarization creeps into all kinds of thinking. It’s the reason why we don’t necessarily know how to integrate our faith into the workplace. However, this puts us at a huge disadvantage. At the least, competitive agency keeps us from recognizing God’s power in the workplace. We miss out on the joy of co-creating with him and recognizing the deep significance of our work. At the worst, when we don’t submit to God in our day-to-day lives— when we relegate Him to a pew on a Sunday— sin can slowly but surely take over our mindsets and actions.

Ephesians 4:6 (ESV) asserts that “There is one body and one Spirit— just as you were called to the one hope that belongs to your call— one Lord, one faith, one baptism, one God and Father of all, who is over all and through all and in all.”

Do we truly believe that? This ‘competitive agency’ that Warren describes is what keeps people as a slave to money. It makes some rich people strive for money, unable to see that God gives them the power to get wealth. It prevents less wealthy people from taking the initiative over their financial or job situation. We cannot think that all opportunities and all wealth will fall out of the sky. A miracle or million-dollar shot might come your way once or twice, but in actuality, God wants to partner with you as you reach success, one rung of the ladder at a time.

There is a marketplace sound, or wind, that is blowing in the earth and the church. God is doing something right now in our world. He is speaking to the hearts of His people about entering the marketplace as a force for the Kingdom. For you, that may be business. Or, it could be any other sphere of society.

One way that we can bring God’s Kingdom to earth is by making sure that we, as Christians, are active in all areas of culture. We can use the 7 Mountains illustration to think about this. Cities and nations primarily function and fit into seven categories: religion, family, education, government, arts, media, and business. We call these the seven mountains. The Sunday-Monday gap will gradually close if Christians intend to connect with God throughout their workday because they recognize that God wants to permeate every sector of society using their unique talents.

The great thing is that now, more than ever, we are so deeply connected. The seven mountains cannot exist without each other; much like 1 Corinthians 12:21 says that “the eye cannot say to the hand, “I have no need of you.”

Also, it’s important to note that the seven mountains concept wasn’t created by businesspeople who created wealth for wealth’s sake. It was developed by missionaries who realized from their experiences that believers need to be in other areas of culture— not just religion. Instead of asking people to come to church, we surround them with the Church. Together, we can bridge the sacred-secular divide.

And, if you want to learn more about how you can practically integrate your faith and work, I invite you to WealthBuilders University. For a monthly subscription of $29.95, you’ll have access to an abundance of courses on topics like business, entrepreneurship, leadership, investment, and more. Thank you for your support of WealthBuilders!