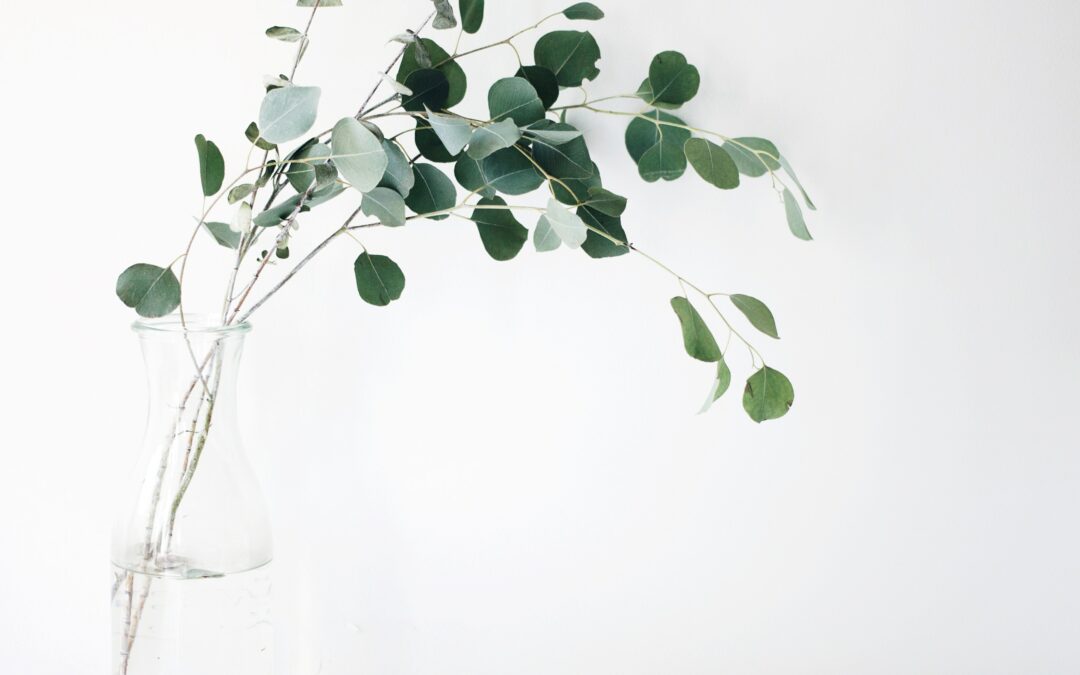 Change can be difficult because most people like to stay in their bubble. They want to stay in the situations that are comfortable and familiar, even if those situations are unpleasant, wrong or even dangerous. People do not like to risk venturing out into the darkness of the unknown, even if the unknown is full of hope, even if what is out there has the potential to improve their lives. Change is risky, but we must learn to take that risk.

Change is a process that anyone can learn. Unfortunately, we aren’t always taught how to effectively handle change. If dealing with change was part of our curriculum in school, maybe our world would look a bit different. In today’s blog post, I am going to discuss with you the three mistakes many people make when they are responding to change.

Avoid These Responses to Change!

Some people refuse to swallow change and try instead to compromise. Instead of accepting the change, they merely put up with it and resign themselves to minimizing its effect on their lives. They do not grow through change, they grow around it.

Take, for instance, a rejected wife who suffers an unwanted divorce. She may go on with her social life, dating or even marrying another man, but she still keeps a part of her heart reserved out of fear of being hurt again. She has compromised with the change rather than accept it. She has allowed the unwanted change to capture part of her dignity and damage her self-worth. Accepting the divorce, despite the hurt and pain, would free her to work through the negative emotions and continue to grow.

Another response people give to change is to just endure it. When enduring, people fight change by simply waiting for things to go back to the way they were. Their theory is that, in time, all will pass and return to normal; therefore, they take no proactive action in their circumstances. They believe they can outlast the change.

Of course, the truth is, it is impossible to go through change totally unaffected. If a baseball team plays only defense, they grow tired and weary. They’re unable to score any points in the game. It’s the same way in life. If you only go through life and change defensively, you will never move on to bigger and better things. You will end up bitter, not better. It is a lie for you to believe that you can simply outlast change without being touched by it.

Sometimes, people choose an even more difficult response to change: denial. Resisting or avoiding change occurs when a person denies that a change has even occurred or admits that it has occurred but ignores its effects.

Some people resist the death of a loved one by keeping their belongings and room intact. They may continue to talk about the person as if he or she is alive, even though they died years before. I once knew a couple whose deck was sinking into the ground. They knew it was going to be an expensive fix, but chose to pretend it wasn’t happening. But their denial of the fact did not change the fact.

When change comes into your life, whether unexpected or planned, you must choose the right responses to change. Accepting change is hard, but fighting it is even worse. God has each day for you ordained in His book. There is nothing He does not know about your life and no obstacle that He doesn’t see coming. Trust Him, and embrace change!