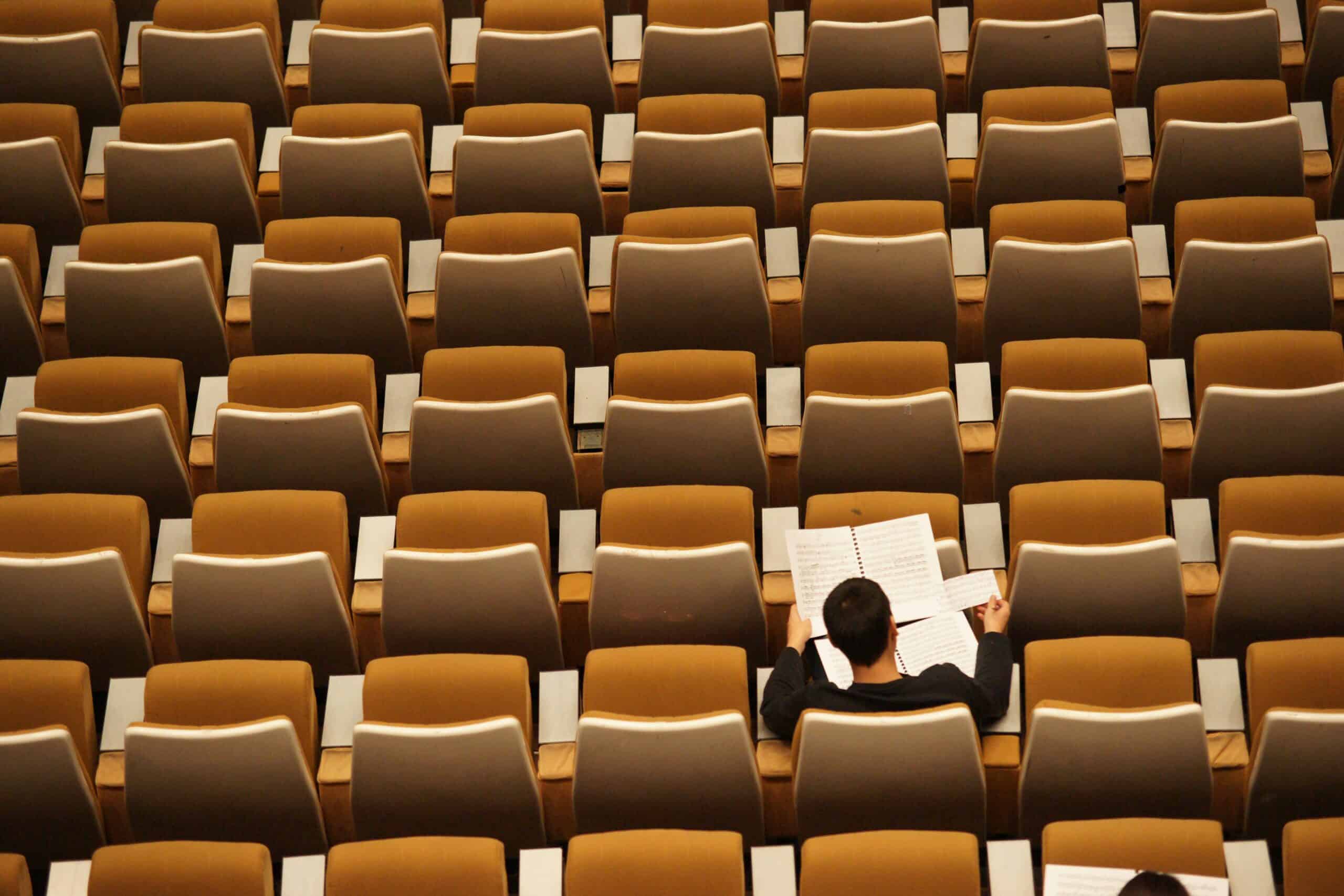 Before you step into anything new in life, there is a preparation phase. And that’s just the thing—something new is always on the horizon. God has the next step of the plan ready and is actively preparing us, even in the most productive of seasons. Or maybe you feel stagnant and like you are on the backside of the desert with no clue about where to go next. Preparation has a place in your life whether you’re under- or overwhelmed.

The Power of Preparation

One of my favorite biblical stories about preparation involves a king name Jehoiachin who was taken captive by the Babylonians in Jeremiah 52:31-33:

“In the thirty-seventh year of the exile of Jehoiachin king of Judah, in the year Awel-Marduk became king of Babylon, on the twenty-fifth day of the twelfth month, he released Jehoiachin king of Judah and freed him from prison. 32 He spoke kindly to him and gave him a seat of honor higher than those of the other kings who were with him in Babylon. 33 So Jehoiachin put aside his prison clothes and for the rest of his life ate regularly at the king’s table.”

I always wondered why God showed favor to Jehoiachin out of all people. I went back to study his name’s meaning by using a reference book called Hitchcock Bible Names. Get this: Jehoiachin means preparation. Back in those days, naming people prophetically or renaming them based on their character and actions was a widespread practice. Jehoiachin was in prison for 37 years, and I think it’s safe to assume that he prepared during those 37 years. I believe that Jehoiachin had the faith to believe that he would get out of prison and that he had the hope to prepare accordingly for whenever that happened. Because of that, he had royal provision for the rest of his life.

The favor of God is attracted to a spirit of preparation. When we do our part, God exceeds on his end of the deal. Here are the 3 principles of preparation that have helped me posture myself in the present with eyes to the future.

Before I say anything, it’s important to note that this kind of productivity isn’t society’s idea of productivity. It’s not the strive to work as hard as you possibly can, pull yourself up by your bootstraps mentality. We are not measured by the quantity of what we do. That’s a recipe for burnout. Instead, we are measured by the quality and how we work with God. It’s not about what we can do on our own.

“What gain has the worker from his toil? I have seen the business that God has given to the children of man to be busy with. He has made everything beautiful in its time. Also, he has put eternity into man’s heart, yet so that he cannot find out what God has done from the beginning to the end. I perceived that there is nothing better for them than to be joyful and to do good as long as they live; also that everyone should eat and drink and take pleasure in all his toil—this is God’s gift to man.” Ecc. 3:9-13

Work is our gift, and if we don’t find joy in it, we’re missing the point. With that being said, preparation involves work. In the parable of the talents, each servant is given a talent “according to their ability” (Matthew 25:15). One servant has five talents, another has two, and the last has one. They invest their talents, and every servant except the servant who has one talent doubles their investment.

The master is angry at the servant who didn’t faithfully invest. He then takes the extra talent and gives it to the servant who has ten talents because he was a faithful steward of his master’s money and established a bond of trust. Jesus concludes the parable by saying, “For to everyone who has, more will be given.” When we submit what we have to the Lord and steward it responsibly, we actively prepare for the next season. Then, God entrusts us with more.

What can this look like practically for you? If God’s put a dream on your heart, start investing in it. It may be a business idea, and if that is the case, begin to put money aside in an investment account and pray over the dream every time you put more into the account. If you dream of getting involved in real estate, start learning all that you can in books and online courses. There’s no shortage of ideas on how to prepare and put legs on your dreams.

With that being said, you can prepare perfectly and still have to go through an excruciating waiting period. The word says that those who wait on the Lord will not be ashamed (Isaiah 49:23). Waiting on God to bring us into the next season cultivates trust. We begin to understand that He is who He says He is, and He’s in control.

The acceleration that God will bring to you in the right season is supernatural. What you thought would take you 30 years to accomplish can take months when dealing with a God who is outside of space and time.

I experienced a long desert season when Becky and I first moved to Colorado. We left a thriving church in Louisiana for a much smaller situation. In times of transition, the enemy likes to toil with your sense of purpose and calling. Fortunately, starting from scratch creates ample opportunities to grow in your relationship with the Lord!

I didn’t know it then, but God was using that season to prepare me for a tragedy. The Columbine shooting happened less than a mile away from our church. I officiated 4 funerals of the victims and was instantaneously slung onto every major news network. There’s a larger story there, but for now, the point is this: I was not prepared. Now I know that God uses desert seasons to cultivate the trust and skills we need for the future. Our challenge is stewarding that season rather than sulking in it.

The best things in life are attracted, not pursued. If you take steps to prepare by putting in the work and prayer, God will bring you what you need and take you where you are meant to go.

Sometimes, we pray for things that we could not handle, even if they did come our way. Pray instead that God will put you in a season where you can develop the capacity to steward such things. When we pray for presence, we begin to develop a keen sense of why God has us in a particular situation. We begin to know just how He wants us to grow. And, eventually, that leads to an organic understanding of where we need to go.

I remember when the Lord was leading me into real estate full time. At the time, I already owned quite a few investment properties, but it seemed the Lord was shifting my direction. I felt the peace of God start shifting me, and I didn’t like the work I was doing anymore. At first, I got this uneasy feeling and thought it was just my flesh. But the shift would not go away.

The areas where I felt the presence of God—where I felt most alive—were changing. For two years, I had no desire to stand up and teach anybody. When you start to feel a shift in peace and presence, you know that it’s time to really start praying and evaluating about what changes, big or small, God’s inviting you to make. That’s the thing about preparation— God always has us prepare for a reason.

At WealthBuilders, we love to give you several choices of ways you can invest in yourself and prepare for where God is calling you. Check out WealthBuilders University for dozens of courses taught by our experts– a monthly subscription is just $29.95. Or, visit our YouTube channel for completely free content!