4 Ways to Catalyze Breakthrough in Your Life 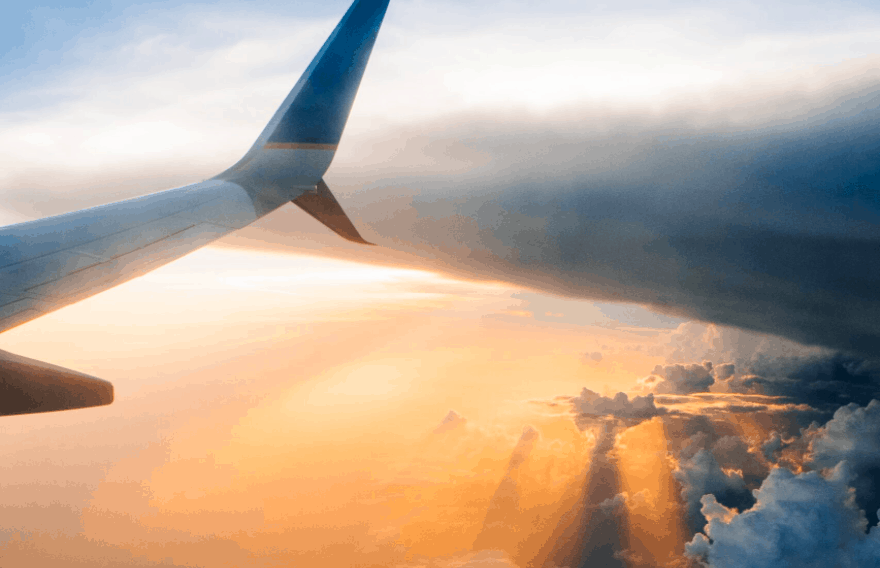 On October 14, 1947, Chuck Yeager made history. But as his aircraft approached the sound barrier at a whopping 40,000 feet and 662 miles per hour, he thought he was going to die. The plane began to shake violently and gave every indication that it was going to explode. There was a split-second decision: was he going to pull back the throttle, or was he going to go faster?

In a split-second decision, Chuck chose breakthrough. A sonic boom occurred, and the aircraft reportedly began to fly like it was on glass. After the resistance of breakthrough, discomfort, there is peace. Before Chuck’s discovery, aviators thought that breaking the speed of sound would tear a plane apart. He had the courage to expand his horizons, and in doing so a new frontier of air travel was made possible.

Many times, we also have invisible barriers in our lives that keep us from moving forward. In order to walk into the fullness that God has for us, we have to be willing to push through discomfort and try something new. You don’t have to stay where you are. Breakthrough is possible, and here are four ways to achieve it:

1. When There is Pressure, Press in

2. Be Willing to Fail

As self-made millionaire John Rohn said, “All of life is a risk; in fact we’re not going to get out alive.” In order to succeed, you have to be willing to fail. In the case of Chuck Yeager, his failure would’ve cost him his life! If you’re not seeing a breakthrough in an area, it could be because you’re not willing to take a risk in order to gain the reward.

Ask yourself: in what areas am I playing it too safe? Do I have any investments, or am I just saving and earning? Am I staying in my job because it’s where I’m supposed to be, or because I’m afraid of change? Could I be more vulnerable in certain relationships?

When anything new comes into your life, there has to be room for it. Jesus taught about this in regards to the new covenant. He said, “No one puts new wine into old wineskins; or else the new wine bursts the wineskins, the wine is spilled, and the wineskins are ruined. But new wine must be put into new wineskins” (Mark 2:22). If there are patterns or habits in your life that aren’t conducive to the change you want to see, the change isn’t going to come.

My biggest mistake in life is that I haven’t been willing to dream big enough. I wasn’t always aware that I was thinking small at the time…but then, God led me through breakthrough after breakthrough and I realized how much more is possible than the box I was living in. Nevertheless, you can do preemptive thinking. What are your biggest dreams? Are you on your way to them? If not, why? Eliminate the barriers in your life to expand your view of what’s possible.

Don’t just focus on your own dreams either. Ask God to reveal His dreams to you. It’s a possibility that you’re stuck because you keep trying to go your own way when God wants you to partner with His plan. With God, small thinking doesn’t exist.

[Related: Wired for Growth: How to Enact Change in Your Environment]