5 Most Successful Entrepreneurs + How They Did It! 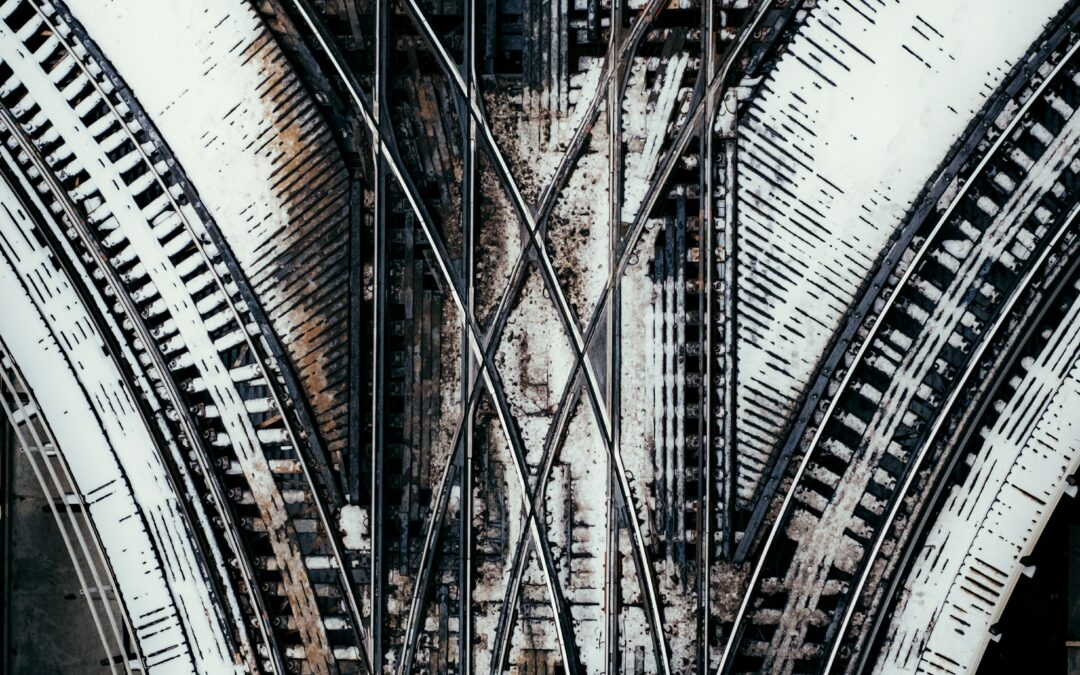 Before you do anything or undergo any venture, you must have the proper knowledge, understanding and wisdom. That is something that I teach everywhere I go, and many people ask “okay, but how do I gain that knowledge?” You need to look, listen and learn. First, look at other people who have been successful in the area you are trying to succeed in. Listen to what they say about their success and how they got there. Learn the tools and techniques they used, and then apply it to yourself.

In today’s blog post, I am going to list some of the most successful entrepreneurs in history so that we can look, listen and learn from them!

Top 5 Entrepreneurs + How They Got There

No list would be complete without the addition of Mr. Rockefeller, the wealthiest American of all time. He built his wealth from the oil industry, but it was his ability to see and predict trends that got him where he did. Now it is well known that oil can make you rich, but the secret sauce is to be one of the first investors in an up-and-coming industry. This trait is seen in other great entrepreneurs such as Mark Zuckerberg, Steve Jobs and Bill Gates.

“If you want to succeed you should strike out on new paths, rather than travel the worn paths of accepted success.”
-John D. Rockefeller

Steve Jobs revolutionized the digital age with the creation of the Apple Computer Company. If you know his story, then you know that he dropped out of college because of the financial burden it was placing on his family. He didn’t let the lack of an institution stop him from learning, though, and his thirst for knowledge is a huge part of his success.

“Much of what I stumbled into by following my curiosity and intuition turned out to be priceless later on.”

Walt Disney was born to a farming family, but he was always drawing cartoons. It is rumored that he was turned down 300 times before finally receiving financing to start his own animation company. Imagine being told no 300 times! Would you still pursue your dream? Disney had the perseverance it takes to be an entrepreneur, and he never took “no” for an answer! Don’t give up at the first sign of resistance; that’s usually a sign that you are close to a break through.

“It’s kind of fun to do the impossible.”

Andrew Carnegie is seen as the father of the railroad revolution in America. A large portion of his wealth came from knowing when to get out of the game. I know that can sound backwards, but it was the sale of Carnegie Steel Company that led him to surpass John D. Rockefeller as the richest man in America. Before you start a business, you must have a good exit strategy! Carnegie saw a great deal pass his desk, and he knew the right time to sell.

Bill Gates is one of the most well know entrepreneurs of our time because he cofounded Microsoft. As of 2018, his net worth is $93.3 billion but what makes him exceptional to me is that he gives his wealth away. If you have read my book, Money Mastery, then you know that I believe the purpose of wealth is not to build bigger barns for ourselves, but to give it away for kingdom purposes. Bill has reportedly given $35 billion away to date. I’d say that lines up with “making sense of making money for making a difference”!

“If you give people tools, and they use their natural abilities and their curiosity, they will develop things in ways that will surprise you very much beyond what you might have expected.”

What was your biggest takeaway from looking, listening and learning from these entrepreneurs? Let me know in the comments below! As always, you can leave any questions you have regarding business below as well, and stay tuned for a new post on business this Thursday.