5 Tips to Manage Your Wealth + The Law of Stewardship 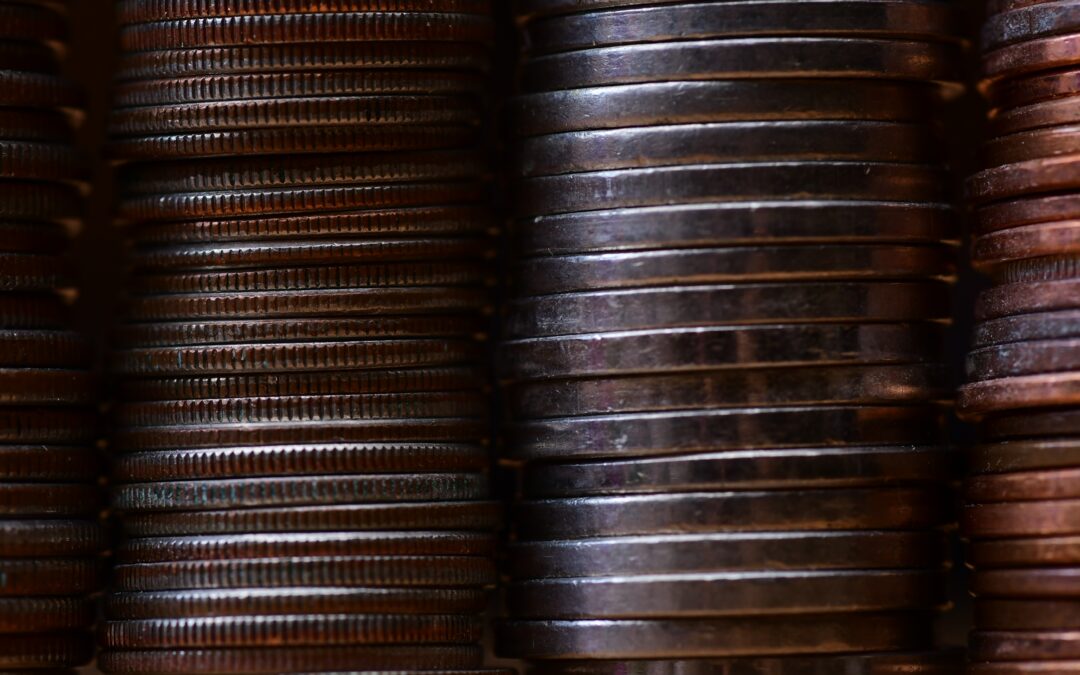 The Law of Stewardship is an important Law of Wealth because it brings intentionality to our finances. It means that we do our part, and God does His. It positions us to take the steps that we’re supposed to take, and it prepares us for whatever God has next. Your part is to manage your wealth well.

How to Manage Your Wealth

1. Don’t Invest in What You Don’t Understand

This is one of the biggest mistakes I see people make all of the time. People will invest in the stock market or in real estate when they really have no idea what they are doing. Investing in real estate is one of the best financial decisions I ever made, but I had to get trained up first. I had a mentor who taught me mostly everything I know, and even still I am learning.

If you want to invest in a particular area, which I encourage you to do, make sure you understand it first! Understand the risks, understand the worth and value of different products. Understanding breeds success, don’t walk into an investment blindly.

When people become wealthy, they often want to spend what they have. That is fine, and the desire is innate. However, when you are building wealth, you want to make sure you protect your wealth. First, you have to create a safety net for yourself. I suggest you have up around 6 months of living costs in an emergency account.

Secondly, there’s a reason why so many celebrities own multiple houses. It is a great way to shelter your wealth and protect it in case anything should happen. Having liquid assets is extremely important. It also produces an additional source of revenue in your life, so if you don’t invest in real estate, first work on understanding it, then do it!

3. Patience is a Virtue

Jeremiah 52 tells the story of Jehoiachin, who was in prison for 37 years before he was lifted up and shown favor from God. I went to look up the meaning of his name and found that it meant “preparation”. I think it’s safe to say that during those 37 years, he was preparing. I believe he kept his heart in the right place and his mind active.

He had a faith that did not waver. His heart, his mind, his mouth, and his body were all lining up for whatever God brought into his life. He was believing that something wonderful was in his future. Patience is the key to the Law of Stewardship. By patience, I don’t mean you just sit and wait forever. You exercise patience by conditioning your mind and staying prepared while you wait.

4. Operate From A Foundation of Stewardship

The Bible demonstrates the Law of Stewardship in the parable of the talents in Matthew 25:14-30. Basically, the master of a house gives five talents (or currency) to his first servant. This servant takes the five talents and makes five more to equal ten. He gives the second servant two talents, and he makes two more so that he now has four. The master gave the third servant one talent, and that servant buried his talent in the ground.

Who do you think the master punished? Who did he reward? He calls the first and second servant “good and faithful”, and tells them that since they were “…faithful over a few things, I will make you ruler over many things.” What happened to the third servant? The master says, “you wicked and lazy servant, you knew that I reap where I have not sown and gather where I have not scattered seed. So you ought to have deposited my money with the bankers, and at my coming, I would have received back my own with interest.”

I used to always wonder what happened. After prayer and careful study, I came to realize that it is because the first two servants were faithful stewards of their master’s money. The reality is that money is attracted, not pursued.

Have you ever heard of the stories of the Rothschild and Vanderbilt families? Both Cornelius Vanderbilt and Amschel Rothschild were very wealthy men, however, the way they managed their wealth led to very different legacies.

In 1972, 120 of Vanderbilts heirs met in a hotel room in Nashville, Tennessee. In this meeting, they discovered not one millionaire existed in the entire group. Cornelius left only his money behind; he never taught his children how to handle that kind of wealth.

The Rothschild’s are a banking family in Europe. Amschel had five sons who moved to five different capital in Europe. Amschel gave his sons two options whenever they looked to start a business. He formed a family bank out of his fortune, and with that family bank, the sons could wither borrow the money and pay back the bank on terms, or allow the bank to take an equity position in their company instead of taking on debt. He required his sons to study business, and as of 2015, the Rothschild family still has an enormous fortune.

I hope this blog has given you some insights on how to manage your wealth and steward it well. After all, Deuteronomy 8:18 says it is God who gives us the power to get wealth. Therefore, we should honor Him with it. How do you steward your wealth? Let me know in the comments below!