Dealing with Criticism as a Leader: Part 1 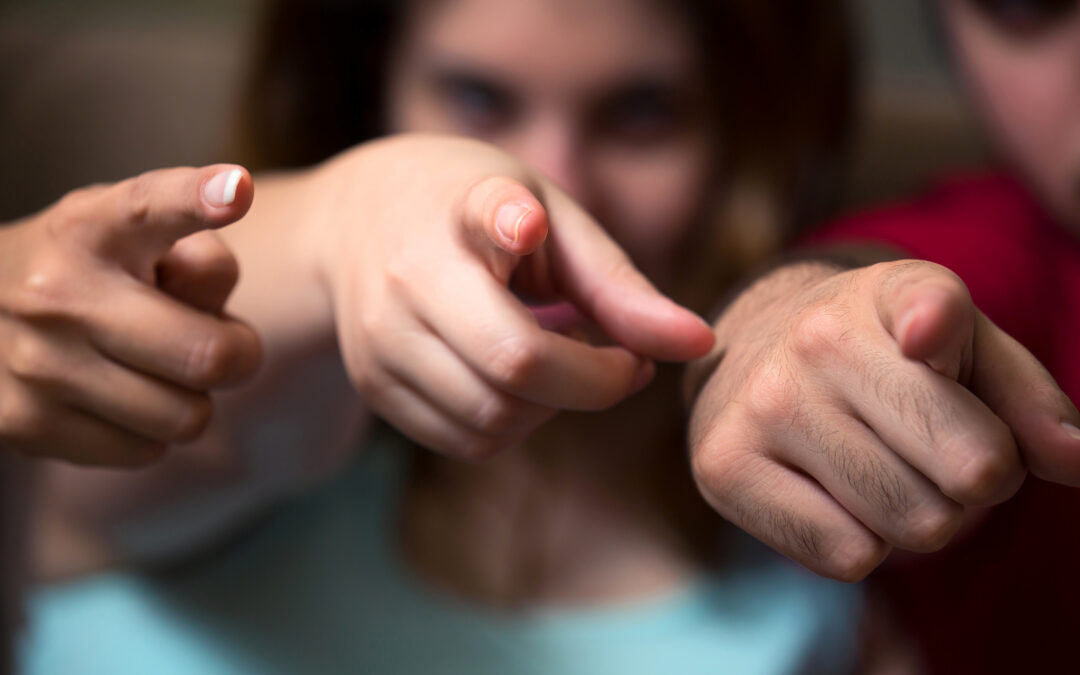 Anyone in a prominent position, in any type of leadership, is going to receive criticism by the bucketful. It comes with the job. And while criticism naturally hurts, it’s wonderful for growth. But what if the critique is misplaced or destructive? I’ve developed 12 tips from my time as a pastor and leader in other arenas. Hopefully these will help you face criticism well!

Would you be willing to share a time you received criticism as a leader? How did you handle it?

Join me this Friday for the second part of this series and every Monday for tips on entrepreneurship and leadership.