Dealing with Criticism as a Leader: Part 2 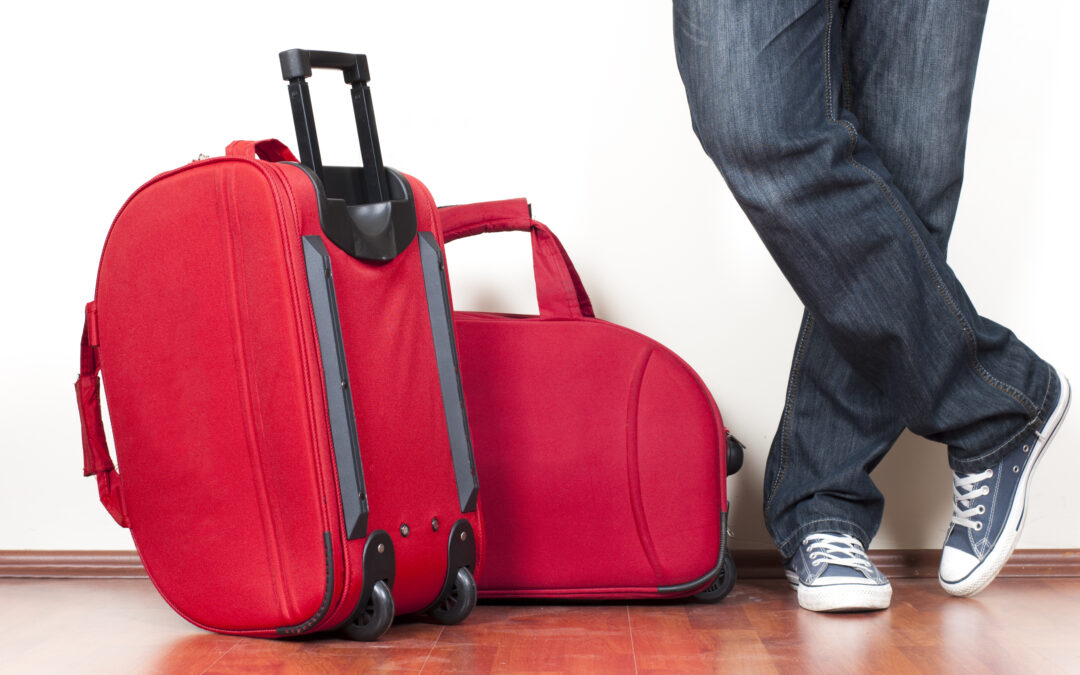 Monday, I started writing on leadership. This is something I’ve been thinking to do for a while and am going to add it in to the weekly schedule! For our first topic within leadership, I’m tackling the ever-feared criticism. Anyone in a prominent position, in any type of leadership, is going to receive criticism by the bucketful. I’ve developed 12 tips from my time as a pastor and leader in other arenas. Hopefully these will help you face criticism well!

Have you ever been “dumped” by someone you were leading? Share your story in the comment section below!

Join me Monday for part three on handling criticism.