Dealing with Criticism as a Leader: Part 4 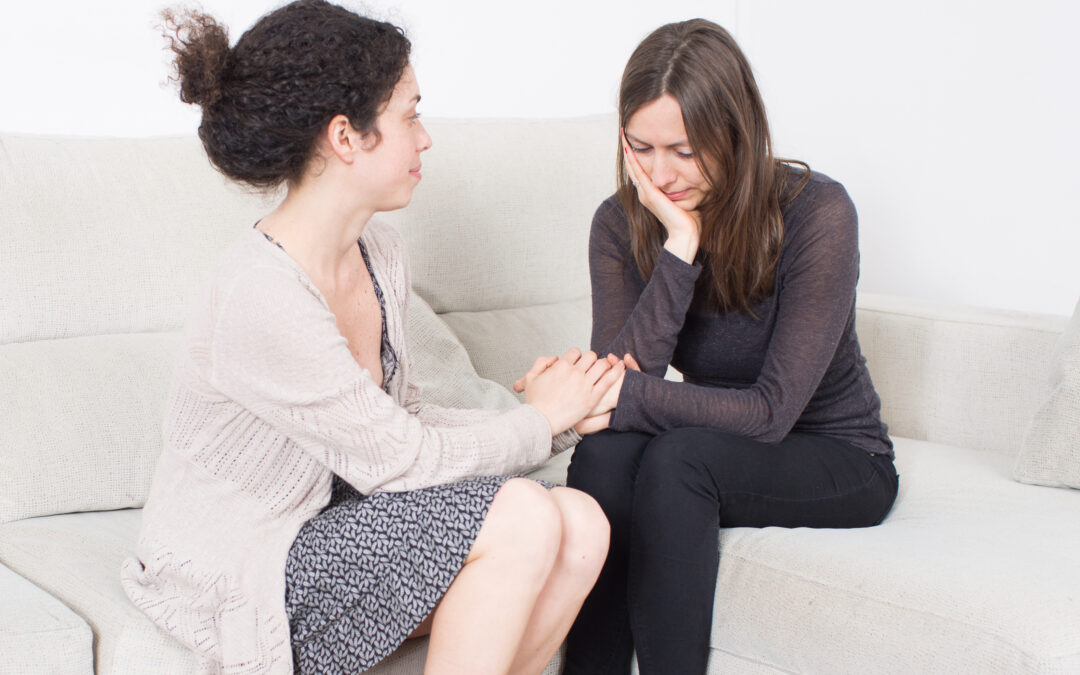 To lose sight of your calling, become emotional and carry a short fuse signify a leader who is fatigued or faced with criticism.  Anyone in a prominent position, in any type of leadership, is going to receive criticism by the bucketful. It comes with the job. And while criticism naturally hurts, it’s wonderful for growth. But what if the critique is misplaced or destructive? I’ve developed 12 tips from my time as a pastor and leader in other arenas. Hopefully these will help you face criticism well!

The greatest lessons I ever learned about criticism were from other people who were in leadership. People can be vicious. And as a leader, you’re going to be criticized. It doesn’t matter what you try to do – you’re going to get criticized. Your adult kids one day are going to criticize you. Those little precious 4 and 5 year olds are one day going to grow up and tell you you don’t know anything! Criticism happens. That’s why, as a leader, you need to learn how to brush criticism off and identify when to take it seriously.

I hope this brief study on criticism helps you out! Share your stories and insights in the comment section below!

Join me each Friday for tips on leadership and personal development.