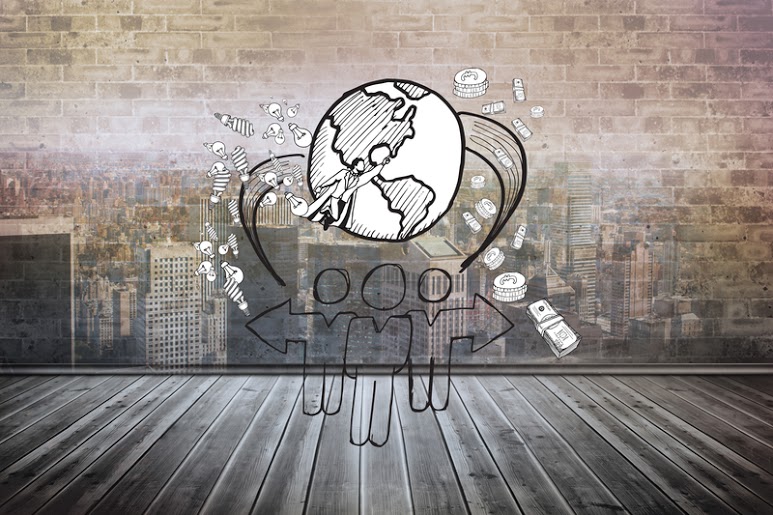 We are privileged to have Mr. David Briggs as our guest blogger today.

“Where is my American dollar?”, asked the young man as he came running up to me with his hand held out and his eyes fixed squarely into mine. I had just landed at the airport in Port – au – Prince, Haiti where I had cleared customs and walked out of the arrivals hall and found myself in the midst of a very crowded and congested passenger pick up area. “Where is my Haitian dollar?”, I snapped back as I held my open hand out to him as if I was expecting or demanding that he put something in it. He stood their silently looking just as much shocked as he did surprised, while I watched him stand almost perfectly still trying to process the unexpected response that I gave him and the thing which I had asked him.  Then he smiled timidly and replied, “No, you are the rich American, you are supposed to give me something.” These words glared out at me as though they were written across a billboard written in bright blinking neon lights. His expressed logic kept running over in my head, “You are rich, so you are suppose to give me something.” What a tragedy, what a debilitating mindset to be ingrained into the thinking of a young man at such an early age that he felt that it was “his right” and “my obligation” to sustain him financially because of our different stations in life and our different fortunes. This type of thinking had crippled this young man’s thinking and limited his ability to see who he really was and what he could become. It had kept him poor and made him a ward of the pity of the rich while crushing his ability to dream or believe that his station in life could be changed and he could become someone greater and do something greater. He had abandoned all ability and creativity in his life and resigned himself to be a beggar. Because of this entitled mindset he didn’t believe he had any responsibility to change his station in life. It broke my heart and angered me all at the same time. He was a strong young man with incredible potential and a sharp mind and a very charismatic personality who was robbed from empowerment and crippled by the philosophy of benevolence, which had left him trapped in a prison of poverty and emotional despair.

I felt compelled to do something to open his eyes to the possibilities that were there for him. To plant even one seed of desire that could motivate him to reach for something different, something liberating that could change his destiny. Or at least change his standard of living and release him from the dependence on the pity of others to sustain his meager existence.