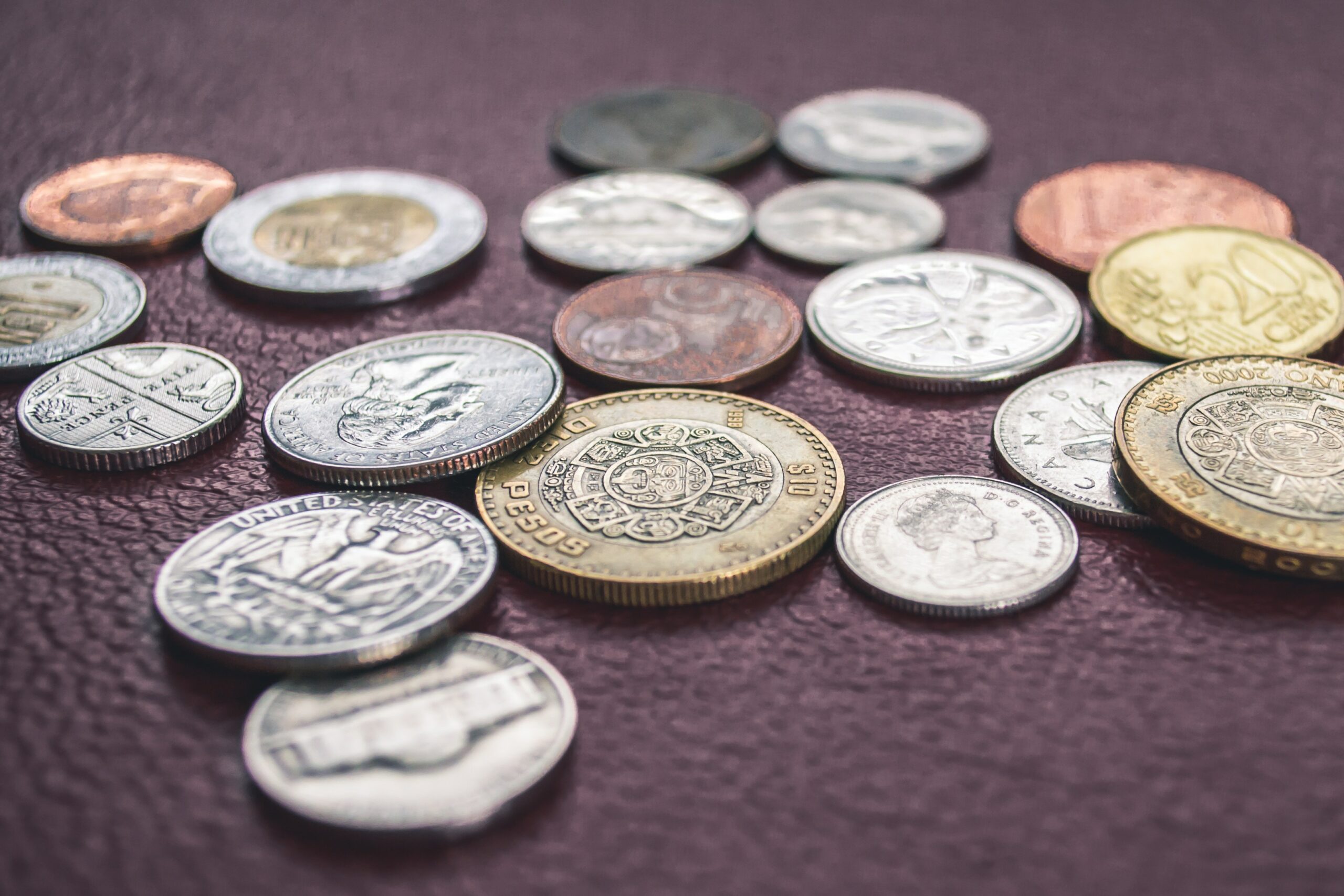 “Then you say in your heart, ‘My power and the might of my hand have gained me this wealth.” And you shall remember the Lord your God for it is He who gives you the power to get wealth, that He may establish His covenant which He swore to your fathers, as it is this day.” -Deuteronomy 8:17-18

Many of you know this verse has inspired so much of my view towards wealth and it’s purpose in our lives. As Christians, we tend to take a fearful approach to wealth. However, this verse gives us a different view that our Western mindset doesn’t capture.

Deuteronomy is included in the Jewish Torah as well as the Christian Bible, but it’s important to remember that we are reading this verse from a Jewish mindset or perspective. We, therefore, need to understand the origin of the text’s individual words in order to understand what it means and how we can apply it today.

Jewish Economic Theory was most clearly synthesized for me in an article I read called “Judaism, Markets and Capitalism: Separating Myths from Reality,” by Corrine and Robert M. Sauer. In the article, they list five foundations that can help us understand what it looks like for God to give us the power to get wealth.

Foundation 1: Participation in the Creative Process

The Jewish people believe that when it comes to wealth, they are able to participate in the creative process with God. In the New Testament, the apostle Paul tells us in 2 Corinthians 6:1 that we are co-laborers together with God. In other words, God has His part to play, and we have our part to play. God’s part is grace, while our part is faith. So it’s grace and faith, faith and grace, working together in a beautiful cycle.

This second foundation says that it’s important to have property, or in other words, to become an owner. When you own something, you have the opportunity to become a steward of that which you own.

From the very beginning of the Bible, we see that God gave His people land. He gave Eden to Adam and Eve, and said: “Fill the earth and subdue it.” He gave the Promised Land to Abraham and his descendants and said: “Get out of your country…to a land I will show you.” Later, in Numbers 13:2, we read, “Send men to spy out the land of Canaan, which I am giving to the children of Israel…”.

In many ways, the Old Testament is really the story of God trying to give His people a place to live. He is always looking to give us ownership, whether it be land, businesses, or assets. He loves to give us the opportunity to be stewards.

Foundation 3: The Accumulation of Wealth as a Virtue

The accumulation of wealth as a virtue is the next foundation. In Jewish Economic Theory, the Jews believe that accumulating wealth is a good thing. But in a western mindset, often because of some of our religious training, we tend to think of poverty as a virtue.

I often hear people ask why Jewish people have all the money or why they’re always prosperous. The reason is this: They think differently than we do. They see the accumulation of wealth as a virtuous endeavor. In other words, if I am partnering with God and functioning with Money Mastery principles, then as I move forward in life, there is an accumulation process. If I’m thinking properly, managing correctly, and stewarding honestly, I will naturally begin to accumulate wealth.

Foundation 4: Caring for the Needy

The fourth foundation is about caring for the needy with your wealth. Jesus made it clear when He said, “For you have the poor with you always.” (Mark 14:7)

The reason we give loans with Tricord Global is because it brings people back to us every week. When we collect the loan payment, we offer training, teaching, coaching, and mentoring in order to empower them. They walk away from the deal thinking, I paid my loan back. I’m worth something.

The last foundation of Jewish Economic Theory is limited government. In other words, we don’t want the government intervening in our affairs. The government is here to serve not dominate.

Throughout the Old Testament, we see the Israelites pressing God for more governmental structure. Israel, at its finest, reported straight to God for everything it did. And while God pushed back, trying to let His people know that more government is not always a good thing, they kept asking. They asked for a king even though God told them they didn’t need a king. So He delivered. And we can read story after story of how their leaders and kings dominated them.

Learning and experiencing these foundations of building wealth has truly transformed my life. I am now able to participate in elevating the world to holy with God. Do you need to change your mindset when it comes to wealth?