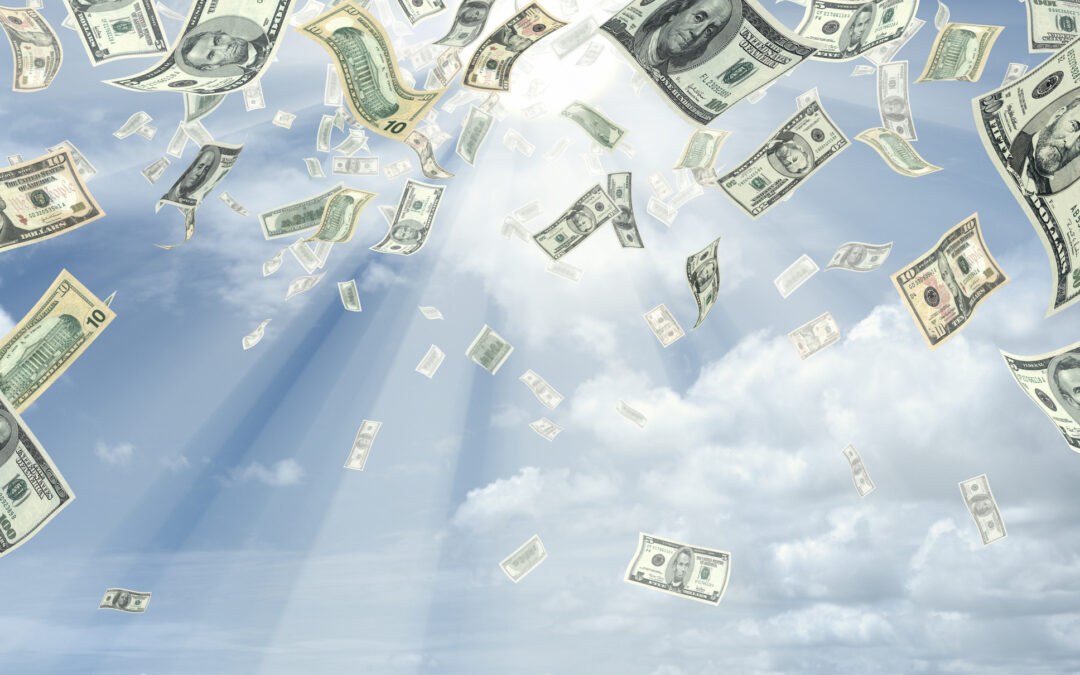 As Christians, we tend to take a fearful approach to wealth. But as we look back to Deuteronomy 8, we read about how God taught the Jewish people to view wealth. We can learn a lot from their approach!

The first five books of the Old Testament are called the Pentateuch or the Torah. The book of Deuteronomy is one of those books, which means that Jews as well as Christians believe in this book.

Because we’re in a western mindset, it can help to understand that the Bible was written from an eastern mindset. We try to translate it, adapt it, and apply it in our western culture, but sometimes there are truths that we don’t quite understand. That’s when it’s helpful to think on the cultural background of the Bible. When we look at the book of Deuteronomy or any books of the Torah, it’s important to remember that we are reading from a Jewish Mindset. We need to understand where the words are coming from.

Jewish Economic Theory for me was most clearly synthesized in an article I read, “Judaism, Markets, and Capitalism: Separation Myths from Reality,” by Corrine and Robert M Sauer In The Jewish Economic Theory, Sauer an Sauer list five foundations, the first one of which I will cover today.

Foundation One:
Participation in the creative process

The Jewish people believe that when it comes to wealth, they are able to participate in the creative process with God. In the New Testament, the Apostle Paul tells us in 2 Corinthians 6:1 that we are co-laborers together with God. In other words, God has His part to play, and we have our part to play. God’s part is grace while our part is faith. So it’s grace and faith, faith and grace, working together in a beautiful cycle.

Here’s the best way I know how to explain this:

I was born and raised in South Texas, home of warmth and humidity. My grandmother used to plant a huge, acre-sized garden every year – which is pretty big to call a garden. I remember this as vividly as if it were yesterday. Back when I was just a little boy four or five years old, they plowed the garden with a mule and a wooden plow with a metal blade, and they drove the mule. That’s how they furrowed the rows.

For God’s part, he made everything to grow right? And the weeds grow too (I’m thankful that in heaven we’re not going to have weeds.) But then my grandmother and her team got out there with the mule and plow. In a month, they had cleaned the garden until it was beautiful and green. That was her part in the creative process.

Together, God had grown, and Dave had tended a beautiful garden.

“Man, God sure created a beautiful garden!” Someone exclaimed.

“Yeah,” Dave said, “But you should have seen it when God had it all by himself!”

The idea is that we are co-laborers together with God. This foundation in Jewish Economic Theory means that the Jewish people believe they are active participants with God in the creative process. So as we are here in the earth, we are bringing what Jesus said I Matthew 6 to life: “Thy Kingdom come, thy will be done in the earth….”

I remember a lady in an African village who did four loans with my on-profit, Tricord Global. She took the first loan and started a business for herself. It was just a small stand that provided some dried goods and other items in her village.

By the time of the fourth loan, she had a whole grocery store and employed 14 people in her village with full-time work. She raised the whole economic standard of that small village.

This lady was able to put a roof on her house. She paid for her kids’ schooling, and she fed and clothed her family. It was a miracle! When we empower people to participate in the creative process, it’s amazing what God can do.

Join me next Friday for part two of God’s Purpose For Wealth and every Friday beyond for more tips on personal development.