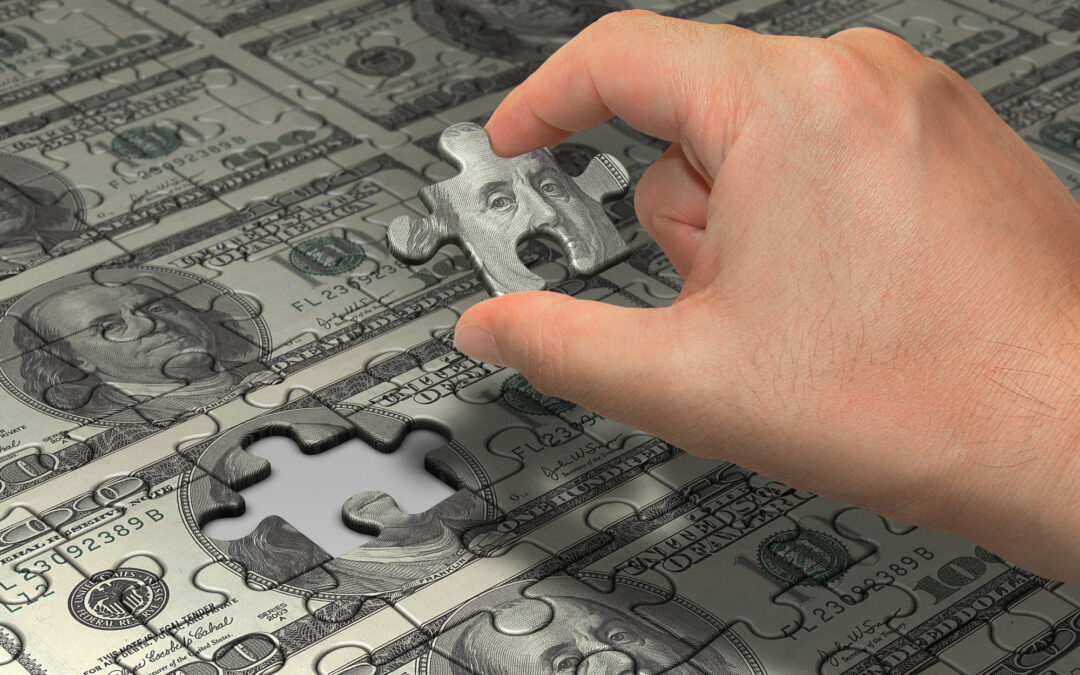 Last week I dove into Foundation One of God’s purpose for wealth.  Because I love seeing what God can do with faithful stewards, I am excited to expound on Foundations two and three this week!

This second foundation says that it’s important to have property or in other words, to become an owner.  When you own something, you have the opportunity ot become a steward of that which you have.  From the very beginning of the Bible, we see that God gives His people land.  He gave Eden to Adam and Eve: “Fill the earth and subdue it.” He gave the Promised Land to Abraham and his descendants: “Get out of your country… to a land I will show you.” Later, in Numbers 13:2, we read, “Send men to spy out the land of Canaan, which I am giving to the children of Israel….”

In many ways, the Old Testament is really the story of God trying to give his people a place to live.  He is always looking to give us ownership, whether it be land, business, or assets.  He loves to give us the opportunity to be stewards.

In the example of the garden, my grandma was tilling, planting, weeding, and caring for that garden because it was her garden.  We own things either by virtue of the fact that we actually own the land outright or we’re renting the space.  Regardless, that space is your space.  And you get to steward it.  Unfortunately, protection of private property is a huge issue that prevents third-world countries from moving forward financially.

At Tricord Global, we provide loans, primarily micro-finance loans, in developing nations.  These investments help the people, and thereby the villages, cities, and nations, move forward and begin to transform.

But one of the problems we’ve discovered while working in Africa is that a lot of people don’t have a physical address.  In these third world countries, people are often living out in the bush or in villages or even in cities but are unable to actually purchase property.

Foundation Three: The Accumulation of Wealth as a Virtue

The accumulation of wealth as a virtue is the next foundation.  In Jewish Economic Theory, they believe that accumulating wealth is a good thing.

Now in western mindset, often because of some of our religious training, we tend to think of poverty as a virtue.

But I often hear people ask why Jewish people have all the money or why they’re always prosperous.  The reason is this: They think differently than we do.  They see the accumulation of wealth as a virtuous endeavor.

In other words, if I am partnering with God and functioning with Money Mastery principles, then as I move forward in life there is an accumulation process.  If I’m thinking properly, managing correctly and stewarding honestly, then I naturally begin to accumulate wealth.

The Jewish mindset sees being able to steward and manage wealth as being “holy in the earth.” But in our western mindset, we’re conflicted.

We must remember that it is the Lord our God who gives us the power to get wealth.  We are here serving God.  He is our Master.  And in the process of serving God, we become the master of money.  That’s why I call it Money Mastery.  But many people end of serving money because they are afraid to build wealth.

Has this series hit home for you? Let me know in the comments below! And stay tuned for the final part of God’s Purpose For Wealth next week as I dive into foundations four and five.

Join me each Friday for tips on personal development and leadership.