How to be a Productive project manager 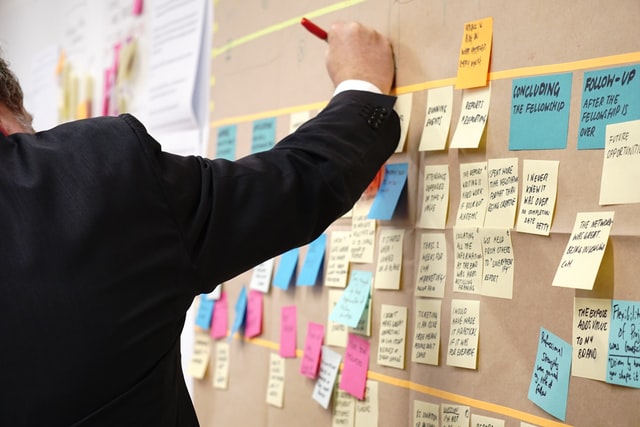 Most of the work that people do in organizations is routine. Each team member has a daily job to do. You’ll find many routine jobs within an organization. But there is another kind of work, project work. It is harder than routine work and it requires a different managing skill if you are to get results. When people do routine work, no matter how much “milling around” takes place at first, people soon learn to work together. In project work, people won’t get time to learn to work together. In today’s blog post, how to be a productive project manager.

If your organization decides to undertake a major project, will it succeed or fail? Why do many projects fail? Consultants have estimated that if “failure” means substantial time or money overruns, more than 30% of projects fail. Once you move into action with a project, it could become like Victor Hugo’s rampaging cannon on a pitching and rolling sailing ship: a crushing experience.

Example: One company appropriated $1,700,000 for a new production facility to produce subassemblies for its main products. Before completion, the time schedule was overrun by 80% and the $1.7 million had climbed to a staggering $5.2 million. The cost made profitable use of the new plant impossible for at least ten years. It was more than failure, it was a disaster! It resulted in the company’s bankruptcy.

Note this: Project failure is almost certain under certain specific conditions. But failure can be avoided if the people in charge of the project are aware of those conditions and circumvent them.

If you do not choose to run the project yourself, get someone to manage it for you. Can any manager run a project? That is, if a person has been a successful manager, is he also likely to do well as a project manager? As in any management job, the project leader gets her work done through other people, but any similarity ends there. A top project manager will have specific characteristics. Among those, three are essential: the ability to…

Your project will die unless it moves. The manager must motivate all persons connected with the project. Here are a few motivating forces you can use: