How to Handle Criticism as a Leader 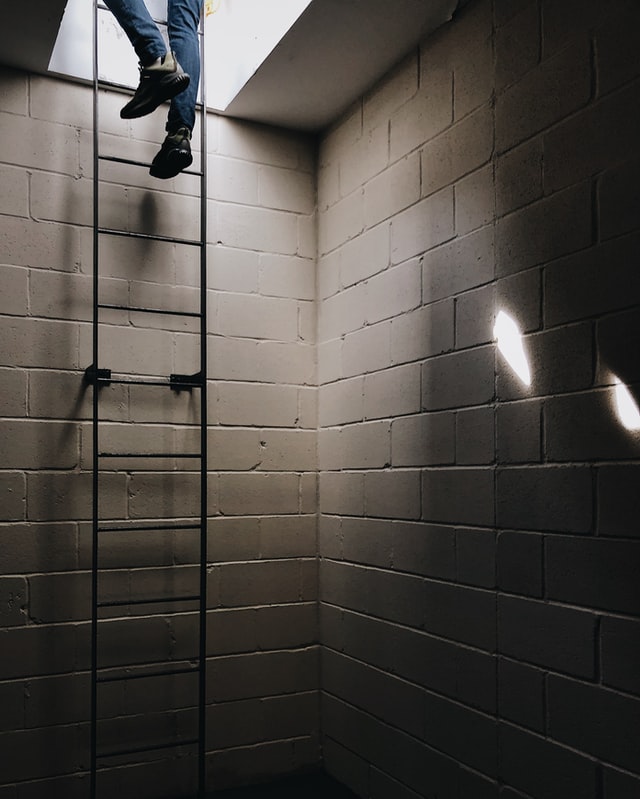 Have you ever heard the saying, “When you’re the one on the ladder, all others see is your backside?” Many times, those who are following see the leader from that perspective. Those you are leading many times do not have the same perspective on things because they are seeing things from a different position. This opens you as a leader to criticism.

In today’s blog post, I want to share with you how you can better handle criticism as a leader. Now, I must admit when I was younger, I didn’t handle criticism so well. It took a lot of prayer and learning from God to get my heart in the right place, and I want to help you along.

Putting Criticism in Perspective as a Leader

Determine if the purpose was to build up or tear down.

If someone is criticizing you, ask yourself, Is this to hurt me or to help me? Many times criticism from people projecting their hurts or anger onto you as a leader. I call this “emotional dumping.” It’s important to know the difference between criticism that is “self-projecting” and criticism intended to help you see where you may have a blind spot.

Consider if the criticism occurred in public or private.

I can guarantee you that any legitimate criticism will always be told to you in private. If someone is judging you before your home group or specialty group, and the criticism is constantly coming in a public setting, that is a pretty good sign that the criticism is meant to hurt you.

If you are the one criticizing, why does the criticism need to be private and not public? First of all, you’re not trying to lead a rebellion. If you’re truly trying to help the leader, you won’t degrade his or her authority. It’s nobody else’s business what you have to say to the leader. Even if it is other people’s business, they don’t need to know it in that setting.

Analyze if the criticism was said out of personal hurt or for personal benefit.

Many times criticism comes out of someone’s personal hurt. It’s important that you make the differentiation. Most criticism comes off as legitimate, but the real issue is what’s in their own heart.

When I first starting pastoring, I was 24 years old. I didn’t know a lot. I still don’t know a lot, but I certainly knew less then, than I do now. There was a very well-known businessman in the local community. We had a friendly relationship for three or four months or so. We talked, had coffee together, and all of those things. All of a sudden, he began to criticize me about the finances of the church. At that time I wasn’t even handling the finances. I didn’t even see what came in and went out.

We were an Assembly of God church with a Secretary/Treasurer and the whole nine yards. We voted on when the toilet paper was supposed to be bought—we did all of that. I couldn’t figure out why he was criticizing me about the finances, which was an aspect of the church I had no involvement. As a matter of fact, at that particular time, I was getting paid a minimum amount of money.

The more I visited with this man, the more he criticized. Come to find out, he had filed bankruptcy five times. Usually, people will criticize you in areas that they have a hard time with.

Identify the Source of the Criticism.

You always need to know the person who’s criticizing. If somebody comes and says, “This was said about such and such in the church,” my first question always is, “Who said it?” Why is that my first question? If the person has a pattern of criticism in his or her own life, it’s probably a pretty good sign that it’s not about you.

Identify the source and you will know how legitimate the criticism is. In other words, you have to be able to size up the situation and consider the source. Most of us let whiners keep us from being winners. It’s amazing how a good strong leader, if they’re not careful, will give into the dictates of a whiner and change the whole flow of the ministry because a person doesn’t like it. Think what Jesus would have done!

Let me give you the other side of this. If the criticism comes from people who normally don’t criticize and generally have a positive attitude, I listen intently. They’re probably seeing something I don’t see.

There are many more tips I could list here for how to deal with criticism as a leader, but we’ll leave this here. If you enjoyed this blog post, I encourage you to consider coming to our Business Mastery Workshop in August! There you will learn from proven business experts on topics such as leadership, entrepreneurship, building a business model, and more! Click here to learn more and get your ticket. Use the code “WBLIVE20” for $300 off your ticket.