From Adam and Eve to 2016: 7 Timeless Ways To Love Your Spouse 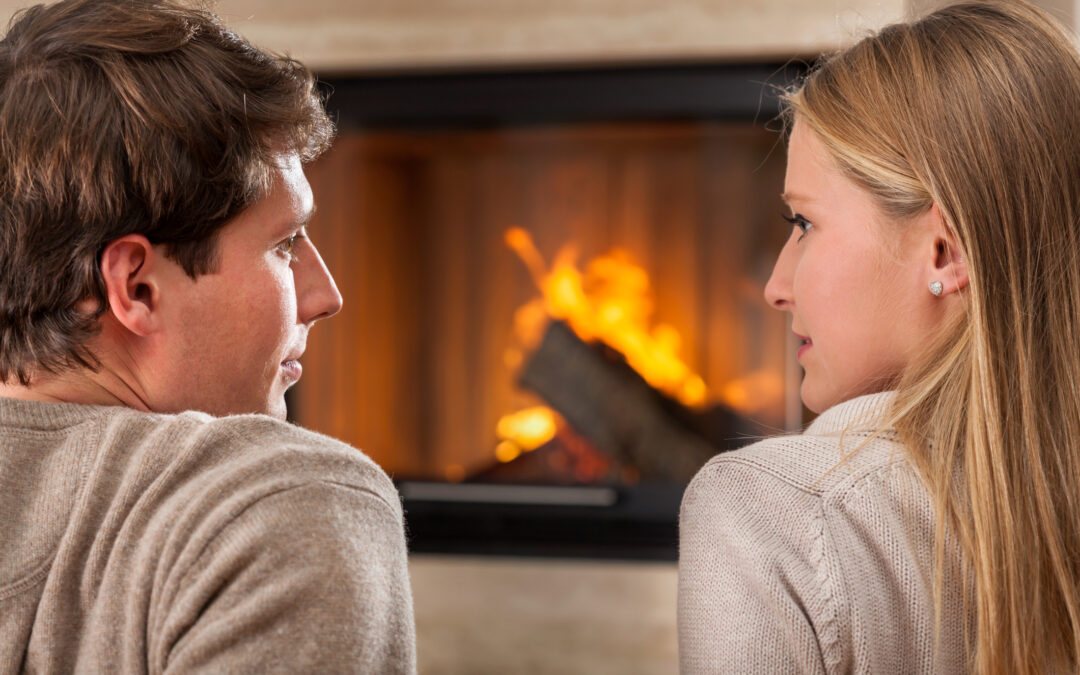 Marriage is a great adventure and like any truly great adventure, it comes with its own set of difficulties. While every couple is different, there is some overlap in how we can best love our spouses. After over 40 years of marriage, I can honestly say that I love Becky more now than I ever have before. We picked up these seven tips over the years and I want to pass them on to you now.

To set the tone, let’s start with how this marriage began in the first place:

And the LORD God said, “It is not good that man should be alone; I will make him a helper comparable to him.”

And the LORD God caused a deep sleep to fall on Adam, and he slept; and He took one of his ribs, and closed up the flesh in its place. Then the rib which the LORD God had taken from man He made into a woman, and He brought her to the man.

And Adam said: “This is now bone of my bones And flesh of my flesh; She shall be called Woman, Because she was taken out of Man.”

Therefore a man shall leave his father and mother and be joined to his wife, and they shall become one flesh. — Genesis 2:18-24

I hope these tips help. Come back next week to learn the next four!

Join me every Monday for tips on leadership and entrepreneurship.