How to Use Assets & Avoid Paying with Credit 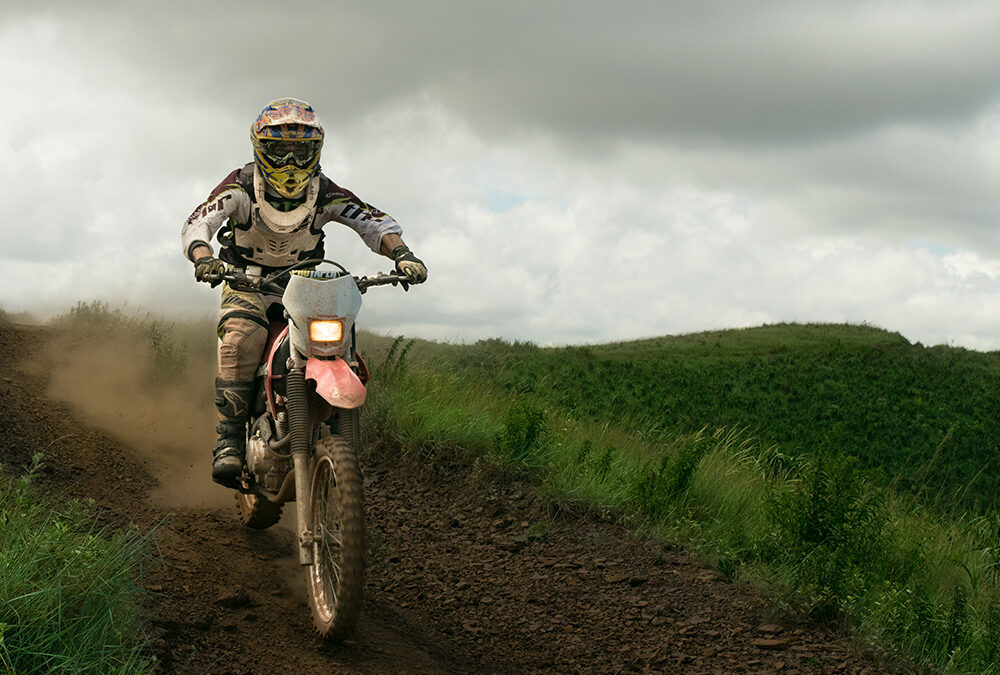 I want to share one of my favorite stories with you today. This is key when learning to pay off debt and build wealth. The story illustrates my favorite secret of wealth building, which is purchasing assets.  An asset puts money into your bank account rather than taking it out.

Wealth is not always built through income alone.

The following story illustrates this point better than any definition I could share.

A Dirt Bike and a Calf: How to Use Assets & Avoid Credit

At a seminar, I was explaining the concept of assets when a young man came up to me and said, “That’s exactly what my dad did for me when I was growing up. My dad’s a farmer and when I was in middle school, all of my classmates were getting dirt bikes to ride around the farm. I asked my dad if we could buy a dirt bike, too.”

The young man looked at his father and said, “But I told you that I didn’t want a cow. I wanted a dirt bike. Riding around the farm on a cow wouldn’t be quite as impressive as riding around on a dirt bike.”

But here’s what happened. This is the secret sauce when it comes to assets: His dad bought him a pregnant cow anyway. That pregnant cow ended up having two calves. The father and son sold one calf and paid cash for the dirt bike.

Now, they have a dirt bike that is completely paid off, a cow and another calf.

If they need to buy another dirt bike next year, the cow can get pregnant again and have another calf – maybe not two this time, but even one calf will do. Then they can buy a whole new dirt bike, trade in the old one, and have a bigger, better, paid-off dirt bike.

The key here is that instead of buying the desired dirt bike on credit, the father bought an asset with which to buy the bike. That asset will keep producing money long after the dirt bike is broken down and sitting in a garage somewhere.

At the end of the day, they had an asset AND a dirt bike!

The secret for wealth building is really simple, however it is not necessarily easy. The hard part is refusing to purchase goods and services with money that you have earned on your job! Of course you need to buy necessities: food, rent, utilities, etc.

But the key to wealth building is to avoid buying luxuries out of your paycheck. Force yourself to invest in assets that put money in your bank account. Then, use the cash flow from the assets to purchase the luxuries.

This secret involves transitioning your thinking from a consumer mentality to an investor mentality. An investor purchases or creates assets that produce a positive cash flow back to the owner.

The story of the cows and the dirt bike illustrates this point beautifully. Instead of buying a dirt bike (consumer mentality), the farmer bought a cow (investor mentality). It’s just a different way of thinking.

But it’s a mindset that builds wealth!

Have you ever used an asset to buy a luxury? Share your story below!