by Billy Epperhart | Jul 12, 2022 | Leadership, Leadership and Your Organization, The WealthBuilders Podcast | 1 comment 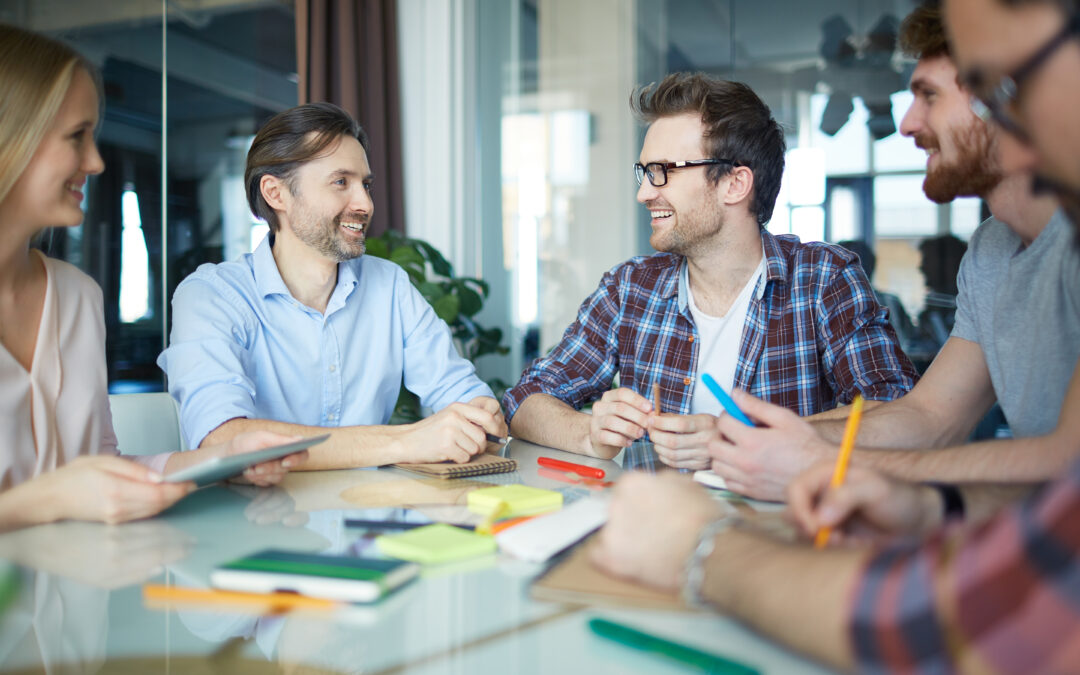 Good leaders are good learners. And, everyone is a leader in some capacity. In this blog post and corresponding episode of The WealthBuilders Podcast, you will learn three areas of improvement for leaders that you can incorporate into your sphere of influence.

The research organization Gallup has found that people who received praise at work exhibit increased productivity and engagement, and they are more likely to stay with the organization. Employees who documented that they had received recognition or praise for doing good work in the last seven days demonstrated a 10 percent to 20 percent difference in revenue and productivity. On the contrary, employees who reported that they are not adequately recognized at work are three times more likely to say they’ll quit in the next year. So, a relatively simple and free way to improve leadership is to be an encourager. Make the conscious decision to praise people for their contribution, and do what you can to create a culture of constructive feedback.

Take extra caution to not disrespect the people you lead. This may seem like a no brainer, but the research shows that it’s not as commonplace as you would like to think. In a 2020 poll conducted by ResumeLab on what makes someone a bad leader, it was found that an alarming 72 percent of the surveyed population was treated in a rude or disrespectful manner by a boss. Additionally, nearly 70 percent of respondents were criticized in front of their peers and 83 percent of them felt bad about it. Nearly 42 percent of leaders blamed others for their failures.

Now, everybody says things from time to time, and frustration is bound to occur in crisis situations. In crisis cases, there is a need for direct communication. However, unless the ship is sinking, use your words as a way to build rapport. This takes time, but people are the best investment you will make. Take care to have more than an employee-manager relationship. The people you lead must know you care. In order for that to happen, you’ll need to understand a few things about them. Leadership fails when the trust factor goes down the tube.

Finally, an important area of improvement for leaders is good communication. Effective communication is more than what you say—it’s what the other person or people perceive you to say. Whenever you communicate, you have to say things seven times in seven different ways.

Leadership and good communication are needed the most during seasons of change. People don’t fear change, they fear loss. A key to leading an organization through change is to avoid changing things too quickly. You must build a level of trust with the people you work. Then, when changes need to occur, they will be more prone to trust your decisions.

Trust comes through rapport and results. The proof is in the pudding. Communicate expected actions and results, and execute them. Then, people will trust your leadership because of the proven results.

God gave you one mouth and two ears. It’s extremely difficult to communicate with someone until you start listening to where they are. When you truly listen to someone, you are not thinking about what you are going to say next. This allows your response to be as organic as possible.

Do you want to learn more about how to apply practical, biblical wisdom as a leader? If so, we created The WealthBuilders Business Development and Nonprofit Workshop just for you! You’re invited to join us August 19-21 in Denver, Colorado. Click here to learn more.