Leadership: It Starts with You 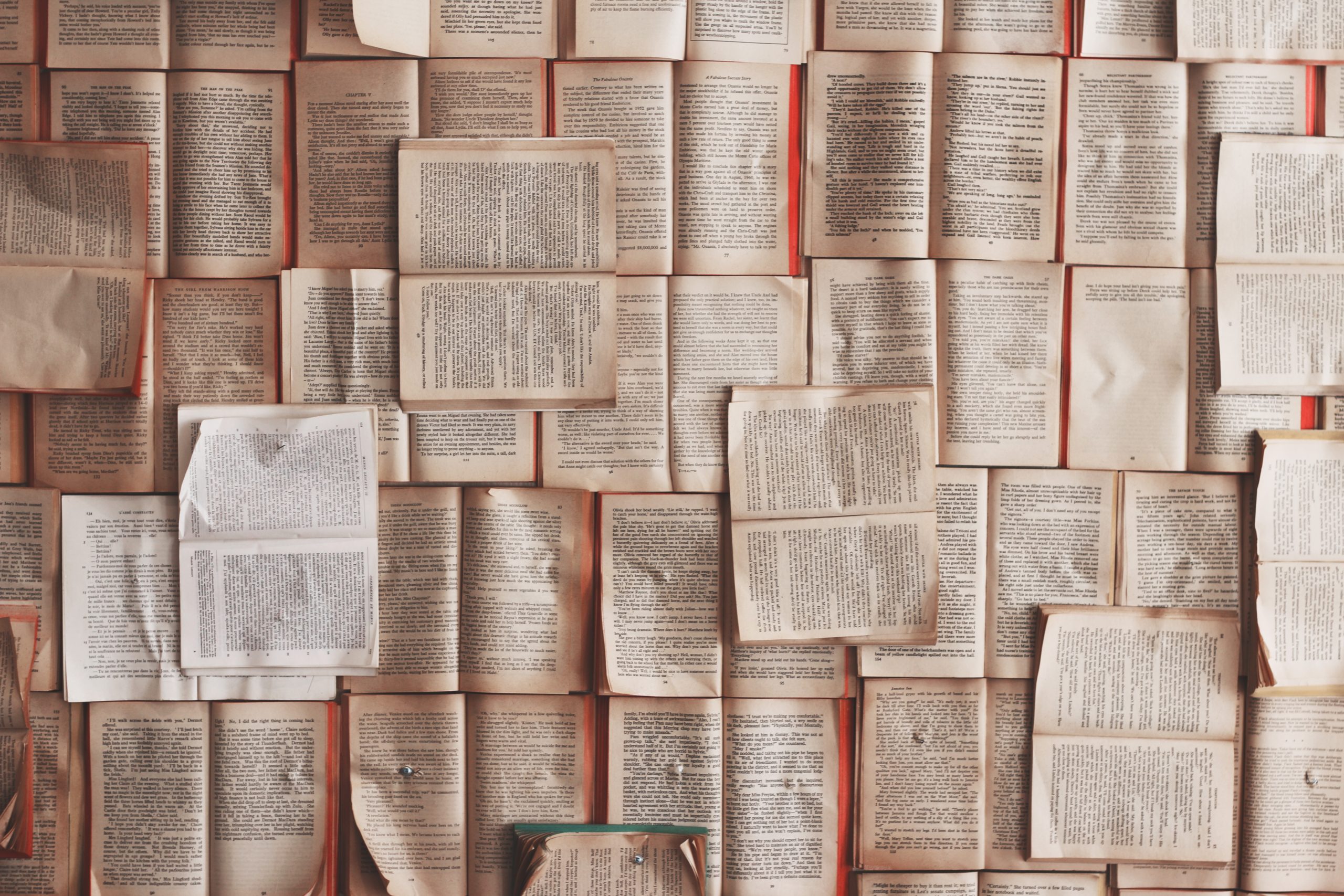 For the month of January, I will be posting blogs all about leadership. Now, everyone, in some way or another, is placed in a position of leadership. Whether you are the manager of a small team at work, CEO of a large corporation, or a parent, you are a leader. Leadership is a popular topic right now, but I think we get a lot of things wrong. Today, I want to start where leadership begins: with you.

Good Leadership Starts with You

One of the stories in the Bible that has impacted my life the most is the story of Jehoiachin in 2 Kings 25:27-30:

“Now it came to pass in the thirty-seventh year of the captivity of Jehoiachin king of Judah, in the twelfth month, on the twenty-seventh day of the month, that Evil-Merodach king of Babylon, in the year that he began to reign, released Jehoiachin king of Judah from prison. He spoke kindly to him, and gave him a more prominent seat than those of the kings who were with him in Babylon. So Jehoiachin changed from his prison garments, and he ate bread regularly before the king all the days of his life. And as for his provisions, there was a regular ration given him by the king, a portion for each day, all the days of his life.“

When I first read this, I wondered why. Why did the king suddenly choose to favor Jehoiachin? I did a little digging and found out that the name Jehoiachin literally means preparation. Jehoiachin was in captivity for thirty-seven years; but obviously, he did not sit by idly letting his life waste away. I think he was preparing for all those years—actively bettering himself in some way. And the king of Babylon noticed!

You should be preparing for leadership even before you become a leader. One of the ways we can do this is through personal development.

The first place you should go for any form of leadership training is to Jesus. He is our ultimate teacher and leader. I encourage you to read the Gospels and take note of how He led the disciples that followed Him. Look at how He led the people who didn’t even believe in Him! Always start with Jesus.

The next place you should look is at the teachings of those you admire. There are many great books and courses out there from leaders like John Maxwell, Donald Trump, and myself! Begin learning from those who have been successful. They say the number one secret to success is to always be learning.

Leadership starts with you. So get out there, and start preparing yourself for the plans God has for you!

I’ve been looking forward to this January not just because it’s the new year, but also because I will be releasing my brand new book, Leadership Mastery, on January 21, 2020! What’s better than walking into the new year confident in your ability to become the leader you are meant to be? If God is calling you towards leadership in your life and you would like to learn how to grow your capacity to lead yourself, others, and your organization, then you can preorder Leadership Mastery today with this link. One of the greatest gifts this life has given me is the ability to teach others. If you decide to read Leadership Mastery, thank you!