Ebola Isn’t About You: My Take on the Ebola Issue and Social Investing 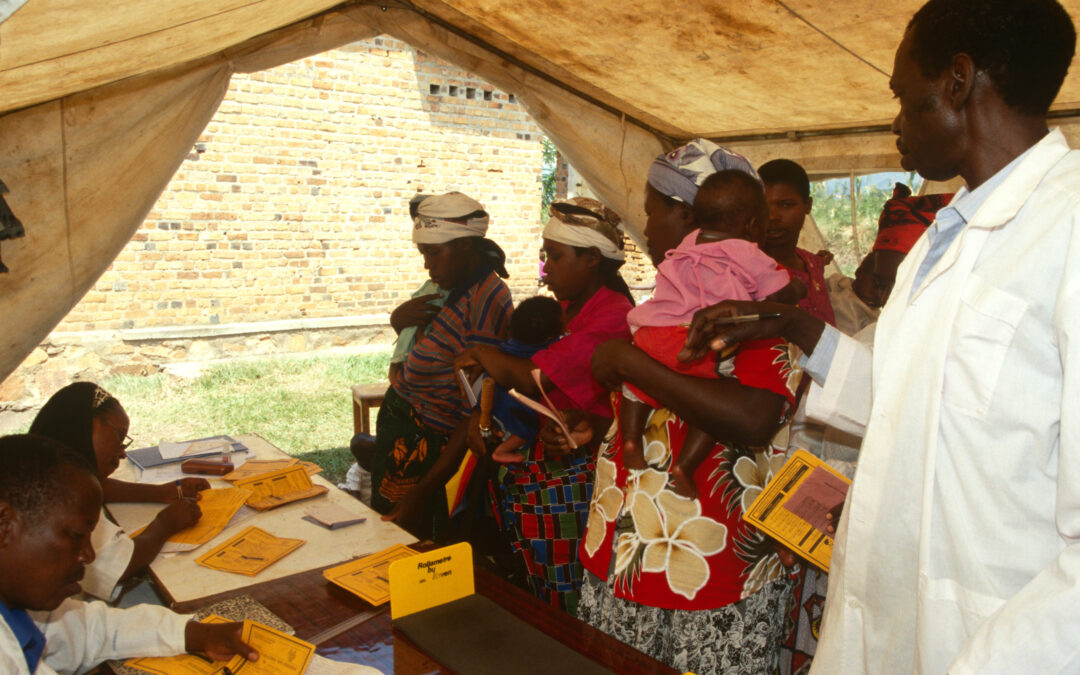 One of the ugliest things about a crisis like ebola is how political everyone suddenly becomes.  Major news sites drum up panic. Political parties throw each other under the bus and create drama. And bloggers jump at the opportunity to share their opinions with the world–occasionally creating issues where none existed.

A sentiment I’ve been hearing a lot from the blogosphere and media is angst that the US and first world only cares about the disease killing Africans when it enters our borders. And believe me I completely understand the sentiment. But there’s a really big part of the picture you’re missing here.

74% of child deaths occur in Africa and South-East Asia.

Check out this graph provided by the WHO to see how significant the disparity is between people dying of communicable disease in Africa than anywhere else in the world.

The reality is, no matter the communicable disease, if the setting is Africa, it will spread like wildfire. Six-thousand people dying of malaria in a year is an epidemic. And that’s only one country in Africa.

So what’s my point? Yes, ebola is scarier than diseases like malaria–because we don’t have protection against it besides creating physical barriers from those sick. So in that sense, yes the fear is grounded. But lots of others bloggers will tell you that. And bloggers will tell you that the reason ebola is spreading so quickly in Africa is because of the way people live out there. Families are living in tight quarters. Medical education is generations behind–if you ride around in Malawi, you’ll see billboards promoting mosquito nets. Mosquito nets save lives, but they still aren’t in common use.

I understand the frustration that’s behind these messages. But here’s the thing: ebola isn’t the worst thing to hit Africa. Communicable disease as an entity is ravaging Africa. And yes it gets better bit by bit as education and healthcare spread through the continent. But it’s still a problem. So here’s my challenge:

I don’t know if you have ever attempted to be a part of the solution when it comes to the healthcare in Africa. But let’s take this new virus as a chance to step up and help our fellow mankind.

What can you do to be a part of solving the crisis of health in Africa?

Here are some resources. There are a lot more organizations and each has a different twist on how they attempt to alleviate poverty and sickness and hunger. Check out if your local church or school has something you can join.