Planned Systems and How They Affect Your Business 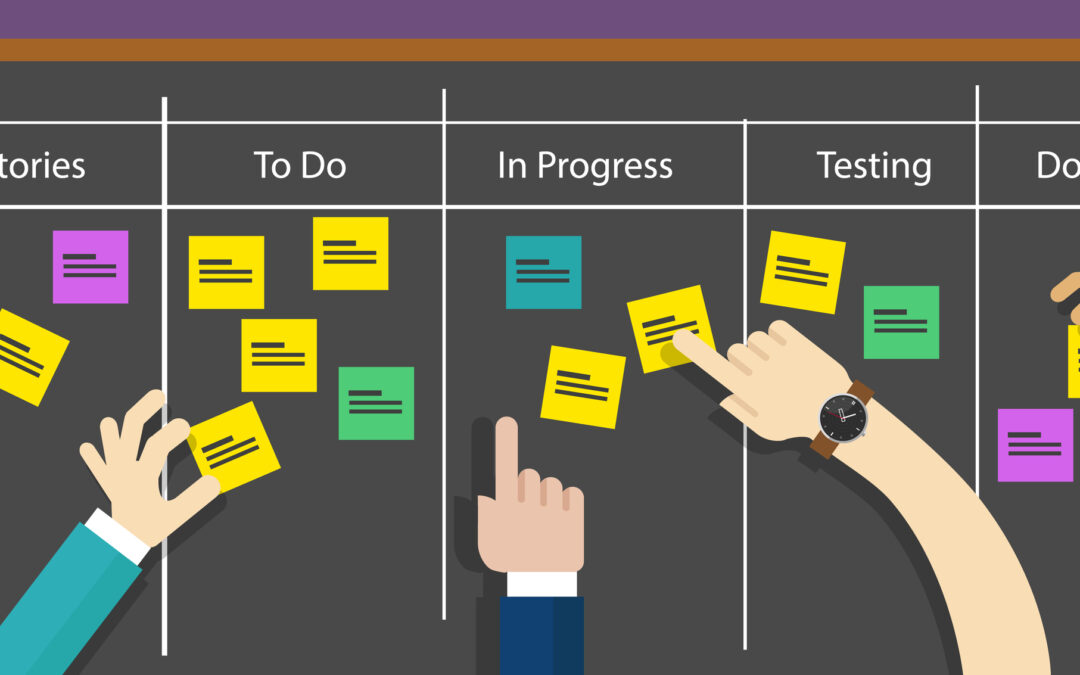 Whether you are aware of it or not, your business and even your church has systems. It has activity or work going on all the time. That activity can be planned, or it can be unplanned. Both the planned system and the unplanned system work, and both get work done. But there’s a vast difference in the degree of effort required from one type of system over the other. And over time effort goes down the drain in most unplanned systems.

We do need to work hard, but we also need to work efficiently. The Bible tells us that God is not the author of confusion. It also says that he would have all things done decently and in order. Further the Apostle Paul tells us in 1 Corinthians chapter 12 verse 28 that God has placed some in the church with the gifts of governments. The Greek word used here for governments, is the word helmsman. The helmsman controls the ship. He plans its course of action, and directs it. He does not let the ship wander as the wind may blow it, but steers it along a prescribed course.

Jesus Did some Planning

In the story of the feeding of the 5000 the Bible says that Jesus commanded the disciples to make them all sit down by companies up on the green grass. And they sat down and ranks, by hundreds, and by fifties. We also know that when he sent forth the 70 on the first missionary expedition, he arranged for them to go to about two. Jesus did things in an orderly fashion. He used planned work cycles to get the job done efficiently.

A planned administrative system helps you do the same thing. In your business or in your church, it enables you to use all the available resources, such as people, time, money, and equipment to achieve your goals more efficiently.

A System Does Not Operate Itself

A system does not operate by itself. It needs competent people to plan and run it. The leader manager is the key figure in making a system work. Such a person must understand the principles of organization, planning, and administrative control.

One cannot get the maximum performance out of people unless they’re organized, where activities are planned and controlled. Having a planned system enables a leader manager to do these things.

Through a system he allocates responsibilities. He makes use of the best available skills, fitting them together into a workable plan, so that the work gets done in the best possible manner. What we are discussing, is avoiding chaos and confusion by coordinating all activity within an organization. It is naïve to think that logical plans develop by themselves. They must be the result of concentrated intelligent effort. So it is equally naïve to think that people can automatically synchronize their efforts into an efficient working plan. They need assistance and guidance and help to do this.

Did you find this informative? Let me know in the comments below and join me for a continuation next week covering how systems can give direction and clarity to your team. And don’t forget to join me each Monday for more tips on leadership and entrepreneurship.