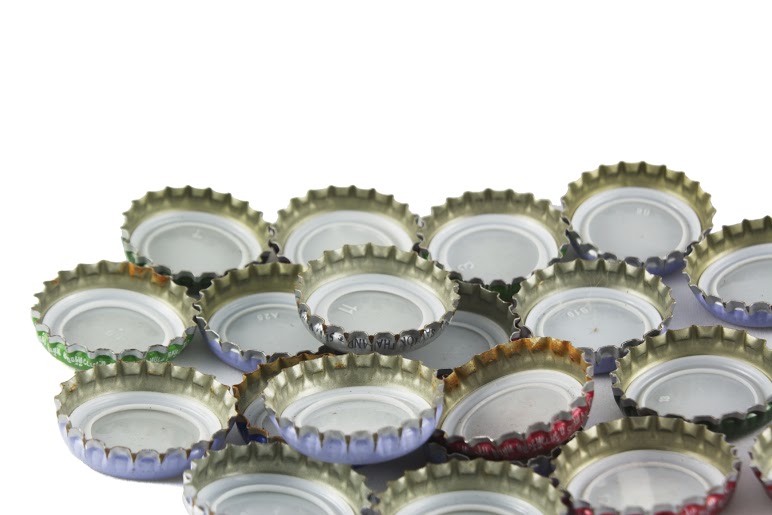 My partner and Co-founder, David Briggs has guest blogged for us before. The following is an excerpt of his blog, Going Green. You can find the whole article here.

I still couldn’t believe that no matter how many times it had happened before, I could pick up old used pop bottles people had thrown away and nobody wanted and take them to the store, turn them in and redeem them for cash! The store would give me 5 cents for every pop bottle I would bring in. That meant even on a bad day, when I could only find two or three bottles, it was good enough for some candy, a soda, or enough money to pay the 20 cent entry fee at the public swimming pool. What I came to realize was there was a deposit fee paid on every bottle that was used as an incentive to return the bottles to the manufactures so they could clean them and reuse them. I did not understand it all; however, I just knew it was a great system for a young boy to make some money, if he was willing to work just a little.

“I am sorry son that I can’t give you any money for that bottle. It’s a throw away. Look on the bottom. It says – ‘no deposit, no return’.” Those words marked the day my financial world came crashing down around me. I had collected the pop bottles like before, taken them down to the general store, but the manager refused to give me money for the bottles. I later learned that a new system had been installed and the pop bottles that used to be worth 5 cents were now worthless; they were throwaways. Nobody wanted them, no money was invested in them, the incentive was gone, and what could once be turned into something useful was now useless.

The desire for convenience had given birth to the “use it and dump it era.” You no longer could return anything for redeemable deposit money. Paper sacks were replaced with plastic, glass bottles were replaced with plastic, tin cans were replaced with aluminum, and trash cans were lined with trash bags. We had quickly become the “throwaway generation.” However, this liberating movement gave birth to a new challenge – accumulation of waste! Before you knew it we were running out of places to stack, bury, or get rid of all of our throwaway receptacles, bottles, plastic, and aluminum containers. So happy days were here again; the wonderful age of recycling was born. Once again you could go and collect aluminum cans and turn them in for money. We had come full circle! There was something redeemable in the throwaway stuff for those who were willing to invest a little time and work.

In today’s society, we have become a lot more sophisticated in our approach. We have somehow made it noble by calling it ‘saving the planet’, and ‘going green’.  The motivation, however, is the same; trading in what we have used up, cleaning it up, and reusing it again. It is still basically “getting cash for trash.” It is an investment into something that can be redeemed and transformed into something new, becoming useable and valuable.

What’s the point?….I’m glad that you asked.  People are incredible. They come into this world as new vessels full of life and potential and grow to have successful and significant stories to tell. However, there are thousands of people around the world, through no fault of their own, who find themselves used up, broken, poor, and disadvantaged. They are literally the throwaways who can be found just about anywhere. They are treated like the “no deposit, no return” bottles that I took to the store that day. Nobody has any investment in them, so they are considered worthless and of no value. No one is interested in redeeming them, cleaning them up, and seeing them transformed into something new and becoming useable and valuable. The problem is that we are facing a crisis in our global community and in our societies – accumulation of the poor and unwanted! We are running out of places to put them, hide them or get rid of them. They can no longer be ignored. God has invested in them by giving His only Son, Jesus, to die for them. There has been a heavenly deposit made on their lives and He is waiting for someone to see the value of these people and begin to go and redeem them, recycle them, and see them transformed into someone who is useable and valuable.