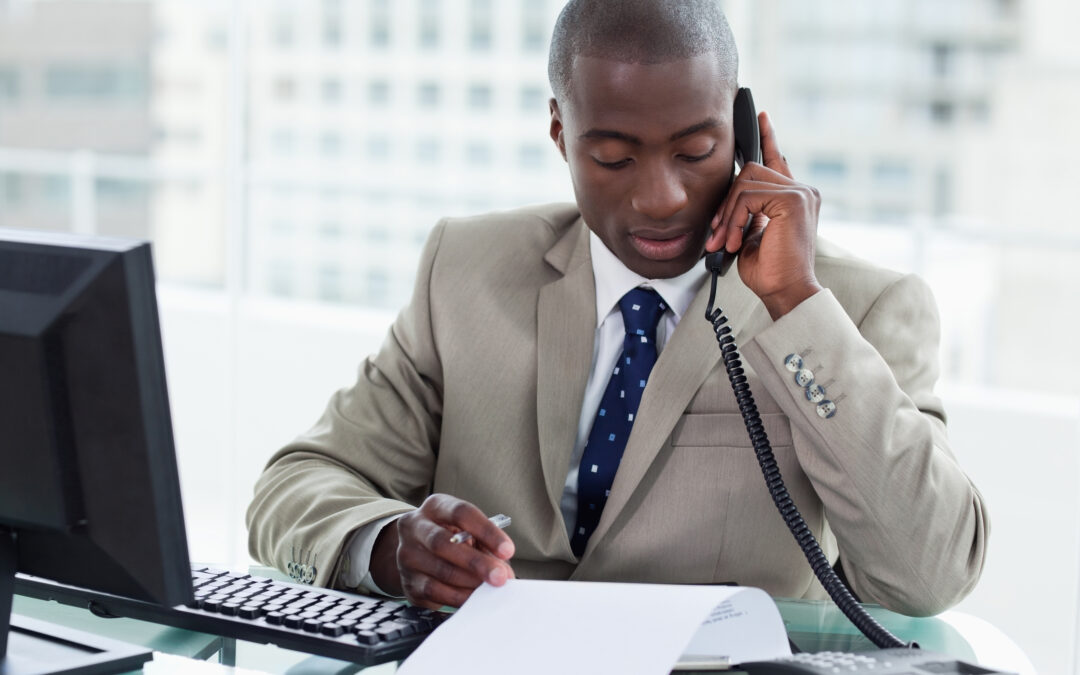 In my years of working as an entrepreneur, I’ve made some mistakes. But these have lead me to drafting an understanding of what sort of person it really takes to succeed as an entrepreneur. The following attributes are not all things I innately was, but rather things I became.  Chances are that if you’re passionate about being an entrepreneur, you will have at least one or two of these in your DNA. But hopefully this list will inspire you develop the whole set!

“An entrepreneur is a person who perceives an opportunity and creates an organization to purse it.”

What’s a dream you have as an entrepreneur that’s on the back burner?

Come back next Monday to learn the other half of this list!