How to be the Church in Business: A Money Mastery Excerpt 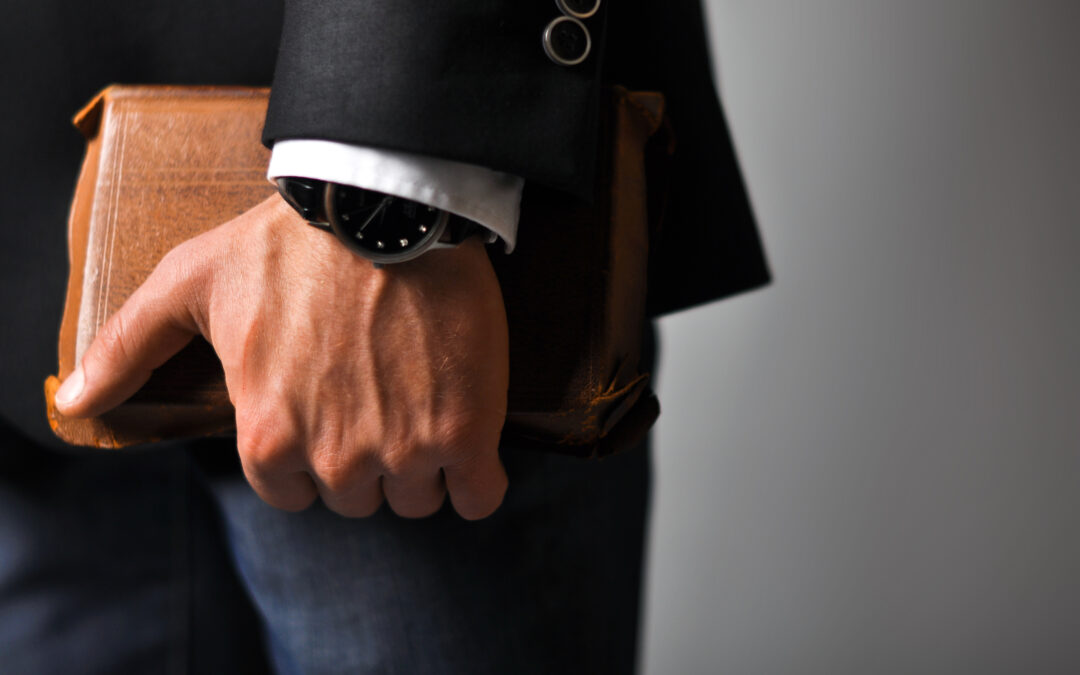 Have you ever read my book, Money Mastery?

In it, I cover how to build wealth from debt to complete financial freedom. I teach you how to gain assets and build passive income so that you can come to the point of excess in your life where you can start giving away everything to the Kingdom.

Today I’m sharing an excerpt from Money Mastery. In this excerpt, I discuss the Seven Mountains of Culture as imagined by Bill Bright and Loren Cunningham.

The Seven Mountains of Culture

In the earth, as people come together in a city or nation, there are seven primary groups that people tend to fall into: business, arts/entertainment, media, government, education, family, and religion.

I use the term “Religion Mountain,” on purpose because the church itself is not religion. Above all of these mountains, I would write the word, “church,” because it’s God’s plan that the church of Christ be involved in every mountain.

We’re starting to see it happen in America. We see companies like Chick-fil-A , Christian companies, that God is honoring and blessing at the highest level. We see strong Christians in the government. We’re even starting to see some godly films come out of Hollywood, because Christians are getting involved in the Arts Mountain.

All of the mountains are being affected by Christians and that’s how it should be. Young people who come to faith often have no idea how they can impact the world for God. The only thing they know to do is go to Bible college. They have no idea that they can work for the Lord in the other six mountains.

Of course, I believe in going to Bible College. In fact, I did it! But the problem is, if all the Christians in the world are only working in the Religion Mountain, then we’ve got a lot of untouched areas in this world!

The church is called to be in every mountain. Our young people are called to be in every mountain. When Christians start infiltrating all the mountains of society and take their proper place according to the gifts God has given them, then we begin to impact society. We see nations start being discipled. We start, in fact, seeing the kingdom of God come to earth as it is in heaven.

The Seven Mountains concept was not created by business people concerned with building wealth for wealth’s sake. It was developed by missionaries who realized from their experiences that there needs to be people in other areas of culture—not just religion. Instead of asking people to come to church all of the time, we can instead surround everyone and everywhere with the church.

Another reason why we use the idea of mountains is that in Daniel 6:3, we read that Daniel had a more excellent spirit about him. That word “excellent” comes from the Hebrew word yateer, which means “to come to a point” or “to rise to the top.”

Like Daniel, we should rise to the top of whatever mountain God has called us to. Ephesians 3, in the Amplified Bible says, “God works in us all this energy and power by the Holy Spirit, that’s working in us, He does that to carry out His purpose in our lives.”

So whatever mountain you’re in, God wants to carry out His purpose for your life in that area. The problem is that we tend to resist working the mountain that God’s called us into. Or you could be like me. You could have gone into the right mountain, but you did it for all the wrong reasons. God wasn’t guiding you. I jumped into the business mountain in the beginning for my selfish gain. And because of that it was tempting to think, well, God never wants me to go back. But that’s not necessarily true. The truth is, maybe God wants you to go back into that area of culture and do what you learned to do. But this time, you’re going to do it God’s way.

A friend of mine, who is one of the primary teachers on the Seven Mountains in the U.S., told me, “Billy, what people don’t understand is that the Business Mountain really is the key to the other six mountains.”

“The reason I say that is because in every mountain business is involved. Finance and money are involved.”

As entrepreneurs, or someone with an itch to start businesses, know that it is a wonderful thing. We need kingdom-minded, Christian entrepreneurs out there in the world. We need that business mountain to be full of God’s purpose!

So, which mountain is God calling you to?

Our mission at Wealthbuilders is to coach, teach, train and mentor in the enterprise of wealthbuilding for the purpose of transforming individuals, cities and nations. We believe that the key to lasting social impact is through mentoring and teaching life skills that promote wealthbuilding.

If you’d like to make a difference by joining us on this mountain, become a prayer or financial partner. Click here for more information.