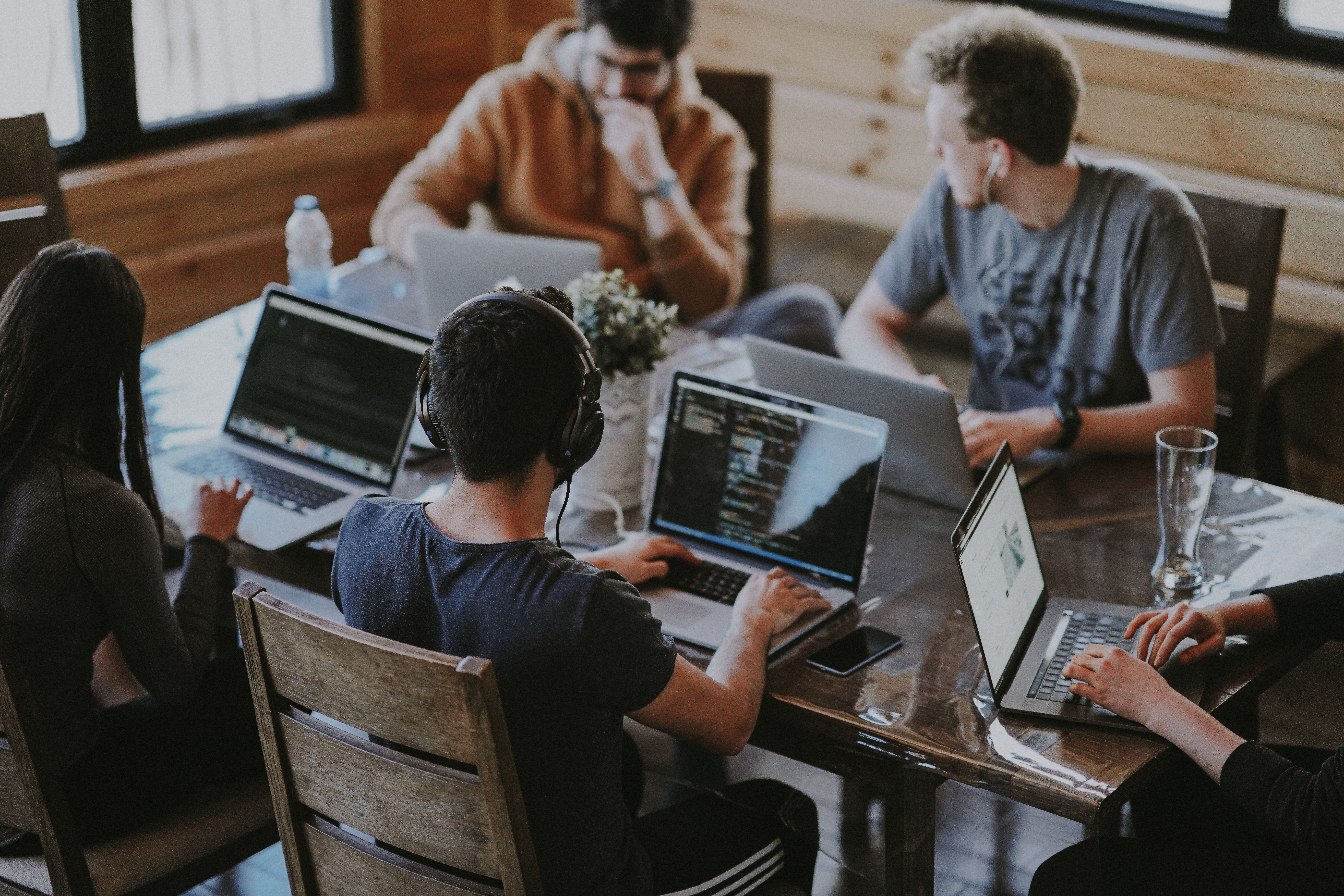 Last Monday, I wrote the first post in my new three part series, the Enneagram in Business. If you haven’t read that post, I suggest you go back and give it a read. The reason I’m doing these posts is because one of the most important parts of any business is the people. I just went through a hiring process where we brought on a few more people to the WealthBuilders team. It is important to me, as the owner, that we employ people who care about the work we are doing. I typically use the Myers-Briggs personality test to evaluate potential employees, but the Enneagram has been gaining notice recently. I wanted to explore the personalities on my blog, and how they interact in business.

As a note, I believe these personality classifications are simply tools to give you insight into the actions and reactions of employees and other relationships in your life.

The Enneagram in Business – Types Four Through Six

Type Four’s are introspective and creative. Typically, these are the artistic tropes in TV shows or movies. They can be brooding at times, but are incredibly inspired. Some famous examples are J.D. Salinger, Bob Dylan, and Nicholas Cage.

They will probably work for you because of their artistic talent, as a writer, designer, or other creatives. Their main goal in life is to find significance, so it can be helpful for them to feel like their work is meaningful. If you have an employee or a co-worker that is a four, they will likely keep to themself. To get them to open up, let them know that their work is making a difference and you appreciate their creativity.

Five’s are insightful and focused. The pursuit of knowledge is their highest need. They want to understand the way the world works, which is why they are called “the Investigator.” Albert Einstein, Jane Goodall, and Emily Dickinson are some well-known examples.

In the workplace, Five’s are a huge asset. They are great problem solvers, but they can get lost in the depths of why things are the way they are. They can also resist opinions or suggestions from people they don’t feel know what they’re talking about.

If there is a Five in your life, give them something to focus on and really gain knowledge in. Encourage them to stretch and grow by accepting views from others.

Six’s are hard-working and security oriented. They are great at foreseeing problems, and want to fix them as soon as possible. You may recognize J. Edgar Hoover, Robert F. Kennedy, and George H.W. Bush as having personality traits that reflect a Six. They are loyal to their people and their ideas.

It is great to have a Six on your team because you can trust them to get their work done. They may feel challenged when they have to give up something they were really committed to. They make great leaders because they care about those on their team, and won’t abandon them when the ship starts to sink.

Do you see yourself in any of these personalities? Let me know in a comment below! To learn more, I used this site as a reference guide for the personality types.