The Four Myths of Investing 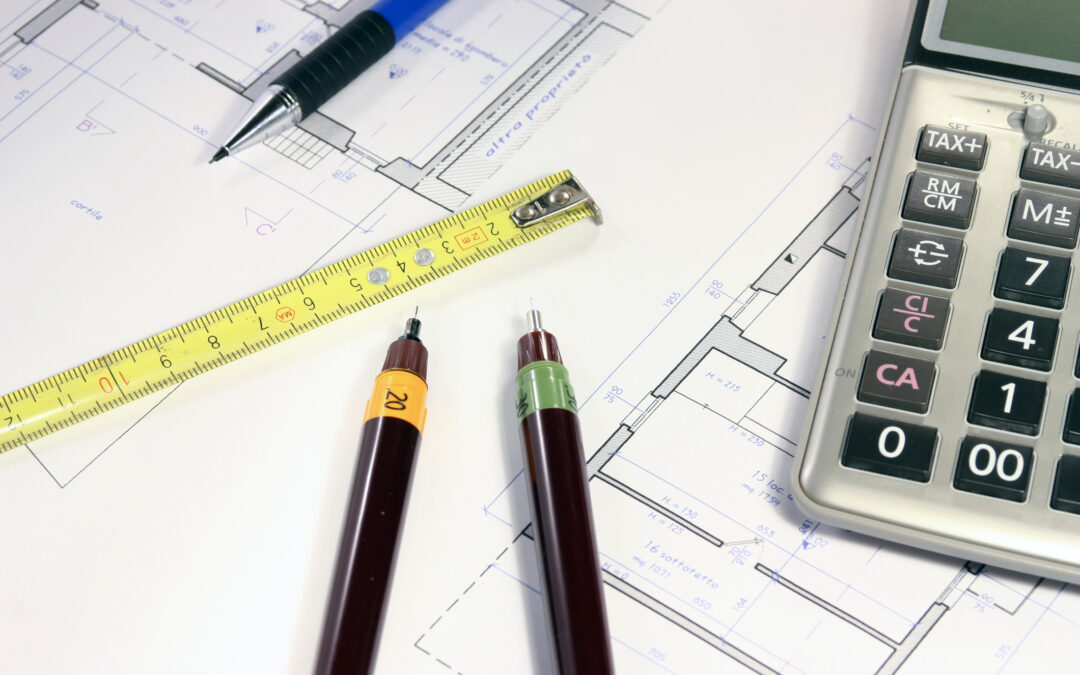 Today I am sharing with you The Four Myths of Investing, an excerpt from my book Money Mastery.  In my book I cover the three giants of passive income: investing in business, investing in real estate, and investing in stocks.  Before exploring those areas, it is important to understand four myths about investing and knowing a few questions you can ask yourself to understand if something is a good investment.  The best way to begin is with the story below.

There’s a great joke about the Law of Wisdom. A San Diego bank hired a private investigator to track down a bank robber and retrieve stolen funds. The search led to Mexico. The investigator crossed the border, and then, realizing he would need a Spanish interpreter, opened up the telephone book and hired the first interpreter listed in the Yellow Pages.

After many days, he finally captured the bandit, and through the interpreter, asked him, “Where did you hide the money, In Spanish the thief replied, “What money? I have no idea what you’re talking about.”

With that the investigator drew the pistol, pointed it at the suspect and said to the interpreter, “Tell him that if he doesn’t tell me where the money is, I will shoot him where he stands.”

Upon receiving this message, the bank robber said to the interpreter, “Señor, I have hidden the money in a coffee can under the fourth floorboard in the second floor men’s room of the Palacio Hotel on Via Del Rio in La Paz.”

“What did he say?” the investigator asked the interpreter.

“Señor,” said the interpreter as he thought for a moment, “he says he is prepared to die like a man!”

This story shows you why the Laws of Wealth (as I cover more in depth in my book Money Mastery) are so important. Having money is not the same as being wealthy. If that investigator had used the Law of Wisdom in choosing an interpreter and in challenging the robber, things might have gone quite differently. Wealth is only built through using the Laws of Stewardship and Wisdom and Leverage. It comes from careful planning and money mastery.

Myth 1: People who have money know how to invest it.

Think again of the sad story of the Vanderbilt family. These people had an enormous inheritance. But without the knowledge of how to protect and grow that inheritance they lost it. This is the same reason lottery winners drain their resources. Sheer amount does not make wealth. The law of Stewardship makes wealth.

Myth 2: People who have built successful businesses know how to invest.

Myth 3: People in the financial services industry know how to invest your money.

This shows you that you need to be walking in knowledge, understanding, and wisdom when it comes to your finances. Do you have to personally invest everything? Of course not. But gain the wisdom to discern where and with whom to invest.

Myth 4: The richest Americans are primarily invested in stocks and mutual funds.

This is the myth I hear a lot from people looking to build wealth. Investing in stocks isn’t the only way to go. Bill Gates built his wealth through a business you might have heard of – Microsoft. Warren Buffet purchased entire companies. Now this isn’t to say that these people aren’t invested in stocks and mutual funds. They probably are. But to assume that this is their means of wealth building or even their only source of wealth is unlikely.

Now, before you lose faith in humanity, remember that these are just examples. Some Americans do primarily invest in stocks. And some people who have built successful businesses do know how to invest. It’s just important that we understand the reality: your job title and your bank account do not represent whether you are wealthy. Only the laws of Wealth truly bring you there-knowledge, understanding, and wisdom.

So before you jump out into the investing realm, here are some practical tips for knowing if something is a good investment.

Ask yourself these nine questions to know if something is a good investment: