Worth Versus Price: Real Estate Investing 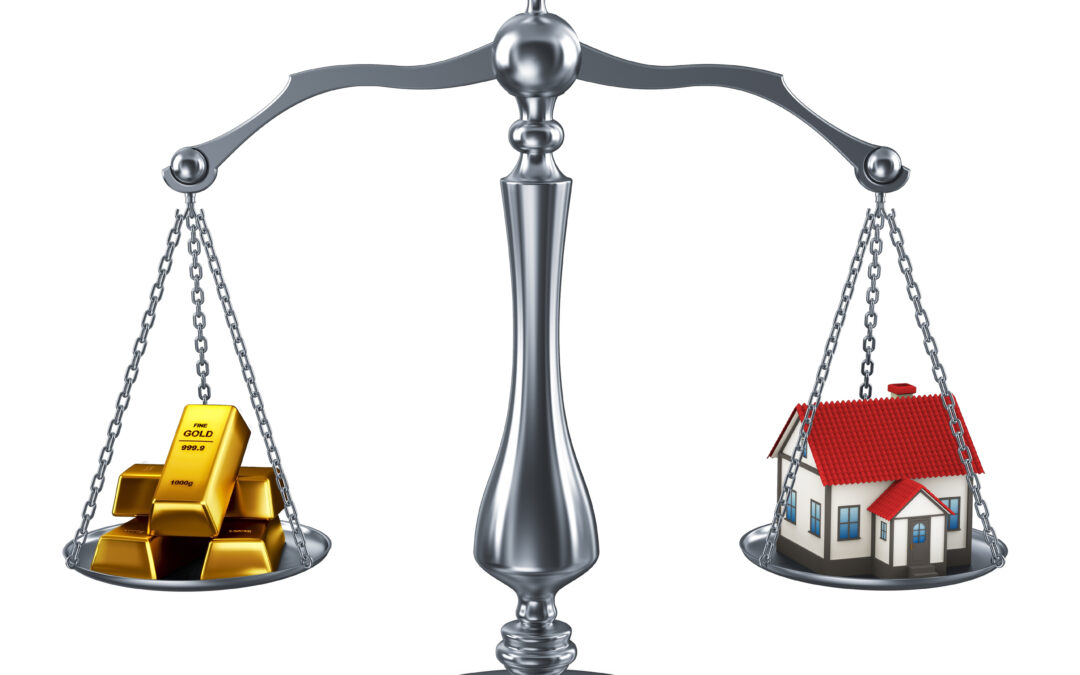 I don’t often share this story, but here goes. Back in Texas a while ago, I wrote a contract on a house on a beautiful golf course. It wasn’t a mansion by any means, but it was gorgeous!

It wasn’t a hot market and it was a good buy. This 3,600-square-foot house had been foreclosed on and needed some renovations. There was an estate sale after the couple passed and their kids were just trying to unload it. The last appraisal on the house had been at about $225,000, but it was in a cheaper area for that kind of price. I was ready to buy. I wrote a contract for $135,000 cash and said I would close in ten days.

I thought I had the deal sewed up. I brought in my contractor (we had a home building company down there called Covenant Homes) and he looked at it and said, “Bill, I can turn this around for $25,000. We’ll be in and out and you’ll be close to $160,000.” I was excited about that.

So I wrote the contract and submitted it. Now around the time they were supposed to accept the contract, this guy I’d known for years came in and offered them $175,000. Now I’m thinking, I know this guy. He is a Scrooge. I’m telling you he had the first dollar he ever made. And he’s coming in offering them $175,000. Am I missing something?

I happened to be in the office at the time he came in to make the offer. He popped his briefcase open and it felt like a Treasure Island scene: his briefcase was full of gold coins. So naturally, I asked, “Where’d you get all of those gold coins?” And he said, “Billy Wayne, I bought those years ago.”

When he purchased those coins, gold was much cheaper per ounce. At the time of our duel for housing, the cost of gold had gone up. He bought the gold for $200 an ounce and by the time he purchased that house it was worth $800 an ounce.

This guy bought that house in his own money for about $50,000, but he paid them $75,000 because it had escalated so much from what he originally paid for the gold. And that showed me the difference between value and price.

Gold is a good standard of value. It will fluctuate. But it shows you how when you look at properties, you need to not just ask how much does it cost, but ask how much is it worth. Those are two different questions.

How do you define the difference between cost and worth?

Join me every Thursday for Real Estate Investing Tips.

And if real estate is something you are interested in investing in, sign up below to receive three free training videos!