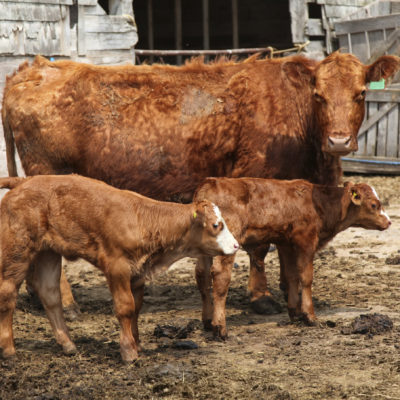 My favorite secret of wealth building secret is to purchase assets that put money in your bank account instead of taking it out.

At a seminar, I was explaining this concept and young man came up to me and said, “That’s exactly what my dad did for me when I was growing up. My dad is a farmer and while in Junior High, all my classmates were getting dirt bikes to ride around the farm. I asked my dad if we could buy a dirt bike, too.”

This young man looked at his father and said, “Dad, I don’t want a cow. I want a dirt bike.”

Here’s the secret sauce: They bought a pregnant cow, then the pregnant cow had two calves. They sold one calf and then paid cash for the dirt bike. Now, they have a dirt bike that is paid off, a cow, and a calf.

If they need to buy another dirt bike next year, the cow is going to get pregnant again and have another calf (maybe not two this time, but one.) Now they can buy a whole new dirt bike, trade in the old one, and have a bigger, better, and paid-off dirt bike.