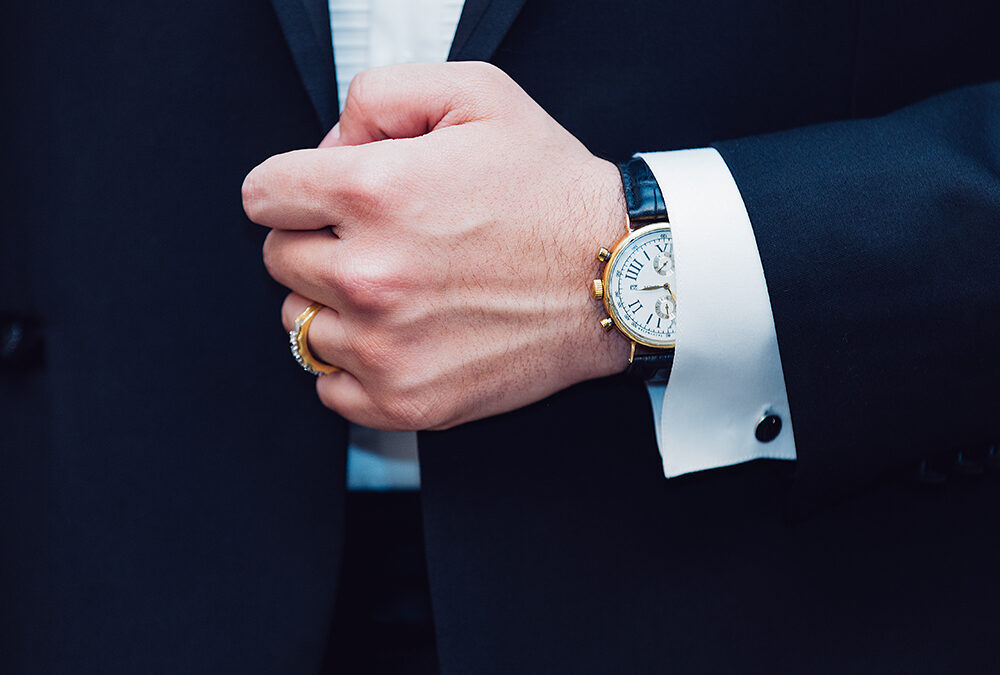 Walk into a room of wealthy people and you may notice something unique. Most of the people in the room are likely to possess similar certain characteristics. They may even dress the same and talk the same. After all, wealth doesn’t grow on trees.

In fact, building wealth – for the most part – takes time, energy, and hard work.

This is great news for the entrepreneur with eyes set on building wealth. It is possible to become the kind of person standing in that room – it’s possible to be one of the unique people who become wealthy through hard work and patience.

There isn’t an exact formula for getting rich, but as I said, there are some common areas that wealthy individuals tend to share. These aren’t the answer to all of your problems, but they could be a big part of the solution!

Here are 7 Characteristics Wealthy People Have in Common:

People with an excitement to build and maintain a business often have higher net worths.

It’s like I always say – most people in America know how to earn money but they don’t know how to make money! If I gave you one dollar, could you turn it into two?

You open up all sorts of doors when you make money the entrepreneurial way.

Many wealthy individuals have high energy and are driven by their passions. It makes sense, right? You won’t become wealthy by laying around and watching television.

Determine your passions and then work toward them with excellent drive. Wealthy people are often visionaries who err on the side of  being too busy versus struggling with laziness.

While it is important to be motivated and work hard, you also may want to read up on preventing burn out.

Wealthy individuals commonly share the ability to make choices when it comes to whether or not risks should be taken. In other words, they are smart risk-takers!

If this is your weak point, don’t be afraid to ask for help. Sometimes taking risks can seem crazy and unnecessary, however I don’t think I’ve met a wealthy person who hasn’t taken some wild risks in life. Sure, they may not always turn out for the best. But at least you can learn from your mistakes and grow as a person.

I suggest you buy a rich person a 3-course meal and don’t let him leave the table until he’s told you about the risks he’s had to take. Then, follow in his footsteps and take some of your own!

In order to build wealth and take risks, you must have confidence. A firm yet humble belief in yourself is a key factor in building wealth.

Attitude is powerful and wealthy people almost always display a confident one.

Does this surprise you? It shouldn’t!

After all, what good is wealth if you cannot make a kingdom impact and share your success with those around you? Which brings me to…

Having wealth simply for the sake of having wealth is not a goal of the rich! If that is your goal, then you need to readjust your perspective and think about how you can serve with your money.

Wealthy people love to give their resources away – be it time, money, or both. And I bet that if you stand in a room of rich people, you will hear about a lot of charitable causes and amazing giving opportunities.

Most wealthy people do not only give, but they give from their heart. They believe in what they are giving to, so they make a real kingdom impact.

If you want to become truly wealthy, you will need patience and a lot of practice. Sometimes you will fail. I don’t think failure is always bad, because you can learn from your mistakes and grow. So, rather than trying to “get rich quick”, spend time thinking through a plan of attack. Then, patiently follow your plan.

Hard work always pays off in the end – even if the end is far, far away.

This list is by no means exhaustive and it could change from person to person. But if you stand in a room with a group of wealthy people, all of these characteristics would be accounted for – no doubt.

In fact, one of the best ways to become wealthy is to hang out with wealthy people. So, find a mentor and spend time with him or her weekly. Watch him and observe these characteristics.

After all, you’re the average of the five people you spend the most time with, right?

Do you see yourself in this list? If not, what do you need to do to develop some of these qualities?