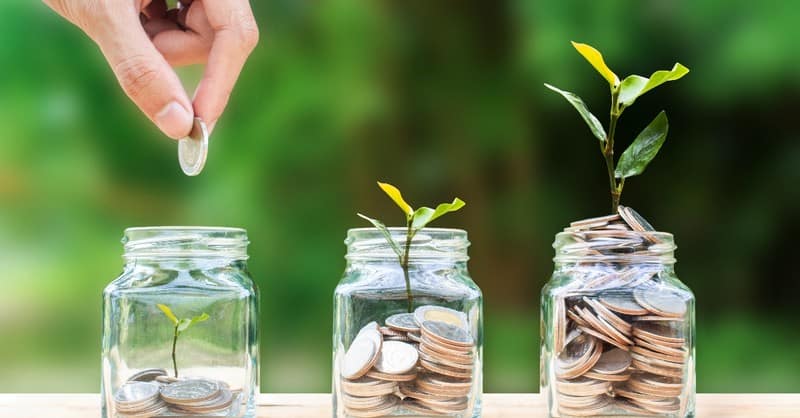 We live in an age where everyone can have a platform. The prevalence of the internet, social media, and even books (an average of 2.2 million are published worldwide every year) can make us feel like all of our ideas can be, and should be, shared. There is a temptation to indulge in the culture of self-promotion, but I believe that God calls us to live a life of stewardship instead. However, it can be hard to differentiate the lines between the two.

Self-promotion: the action of promoting or publicizing oneself or one’s activities, especially in a forceful way.

Stewardship: the job of supervising or taking care of something, such as an organization or property.

[Related: Service Brings Access: How to Humbly Reach Your Destiny]

The Parable of the Talents

One of my favorite examples of stewardship in the Bible is the Parable of the Talents. Jesus compares this story (found in Matthew 25:14-30) to the Kingdom of Heaven. He says, “For it will be like a man going on a journey, who called his servants and entrusted to them his property. To one he gave five talents, to another two, to another one, to each according to his ability.” In this scenario, the servants symbolize people, and the master symbolizes God. Some calculate a single talent to be worth 20 years of wages to the common worker. More conservative estimations place a talent between $1,000 and $30,000 in today’s US dollars. Regardless, the servants aren’t dealing with small numbers—they’ve been entrusted with a lot.

The master of the house gives five talents to the first servant. This servant doubles the amount and ends up with ten. When the master returns, he praises, “Well done, my good and faithful servant. You have been faithful in handling this small amount, so now I will give you many more responsibilities. Let’s celebrate together!”

The servant who has two talents repeats the same doubling process. However, the servant who was given one talent takes it and buries it in the ground. When the master returns, the servant digs it up and explains, ‘Master, I knew you were a harsh man, harvesting crops you didn’t plant and gathering crops you didn’t cultivate. I was afraid I would lose your money, so I hid it in the earth.” The master becomes disappointed and angry with this servant. He takes the one talent from the third unfaithful servant and hands it to the first servant who has ten talents. He says, “To those who use well what they are given, even more will be given, and they will have an abundance.

5 Lessons I Learned from Unpacking this Parable:

1. We are stewards, not owners. The time and resources that we’re entrusted with in this life are not our own. God gives them to us, and our job is to live a fruitful life with what we’re given. It’s not about our platform.

2. God is intentional with the type of resources and literal talents that he gives us to carry. We are each given things to steward, “according to our ability,” and everyone is different.

3. Avoid making decisions out of fear at all costs. The servant who was given one talent didn’t take any risks with his finances because he was afraid to disappoint the master. His fear drove him to the point where his actions really didn’t make any sense. He could have at least put his one talent in the bank to gain interest!

4. God is good. The master’s motivation for giving his servants talents in the first place was so that they could grow in relationship and celebrate together. The reason that the first servant didn’t steward the money well was because they misinterpreted the character of their master. How often do we miss out on blessings because we don’t understand God’s goodness?

5. God rewards wise stewardship. If you live a life of service, divine doors to more responsibilities will open for you. You will have the peace and provision that you need. You also will not become stagnant. The Kingdom of God is a greenhouse for supernatural growth.

[Related: Why it’s Hard for a Rich Person to Enter the Kingdom of Heaven]