It’s Complicated: How the Relationship Between Church and Business Has Changed Over Time 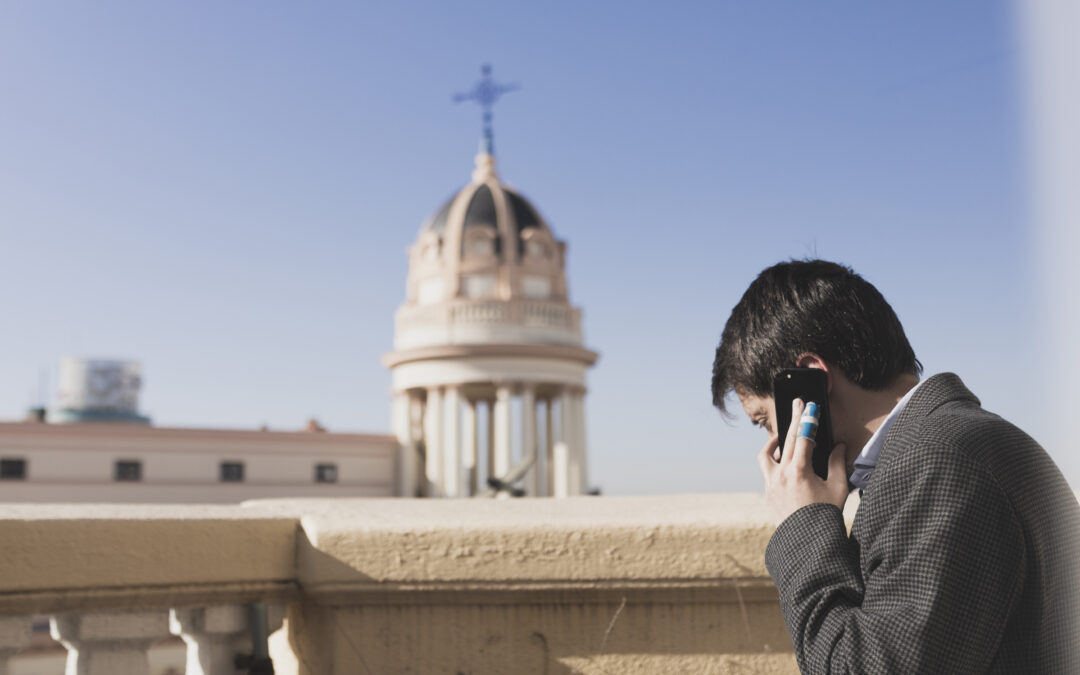 I am in my sixties. With that, there are a few things I often tell people regarding my age:

I have always had one foot in the ministry world and one foot in the business world. As a kid, I grew up in a blue-collar community. There weren’t too many career options. I became a pastor for two reasons: I loved God, and I wanted a job where I wouldn’t have to work under anybody else. My goal was to be my own boss, but that entrepreneurial bend has made me feel guilty over the years.

Up until recently, it was frowned upon for Christians in full-time ministry to have a secular job. In some denominations, that is still the case. If you had a job or business on the side, it was regarded as a lack of faith. Your income was supposed to come from God alone. Still, my wife and I pursued several side hustles and passive income streams over the years. Now, of course, we are fully emerged in the business world (but that’s a different story.)

The church’s relationship with the business world has ebbed and flowed throughout history. However, there has been a common theme. People who work in a church setting are often seen as more “spiritual” than people who are employed in other sectors—especially business. In his book, Anointed for Business, businessman, strategist, and Bible teacher Ed Silvoso describes the feeling many Christian business people experience when it comes to the integration of their faith and work. He writes,

“The most common self-inflicted put down is “I am not a pastor; I am just a layperson.” This is all part of a clever satanic scheme to neutralize apostles, prophets, evangelists, pastors, and teachers, along with an entire army of disciples, already positioned in the marketplace.” (Anointed for Business, 21)

What we are really brushing up against here is a concept called the sacred-secular divide. A result of this divide is that matters like money and business are not often talked about on Sunday mornings (until it’s time to take up an offering.) According to The Institute for Faith, Work, and Economics, the sacred-secular divide has been around for a long time.

“The sacred-secular divide has deep historical roots. The early church held a sound biblical view of work, but lost it during the Middle Ages. The Reformation helped rectify this, but historical, intellectual movements of the seventeenth, eighteenth, and nineteenth centuries paved the way for the sacred-secular divide to rear its head again. These movements have had a significant impact on the contemporary church’s view of work.”

This blog post will explore some of those movements. This is by no means an exhaustive timeline. Instead, my goal is to provide a wide perspective of how the relationship between church and business has changed, for better and for worse.

If you get excited about the integration of the church world and the business world, you’ll love our upcoming Business Development and Nonprofit Workshop. It’s August 19th-21st, 2022, and you can still join us in-person or online via livestream. Learn more here. It’s Complicated: How the Relationship Between Church and Business Has Changed Over Time

In his book Anointed for Business, Ed Silvoso writes, “Marketplace people played a vital role in the emergence, establishment, and expansion of the Early Church-in fact, most of Jesus’ followers remained in full-time business while simultaneously conducting full-time ministry. This was possible because they saw the marketplace as their parish and their business as a pulpit. To them witnessing was not an occasional activity, but a lifestyle.” In Francis’s view, property, by arousing envy and, therefore, conflict, was the one thing most destructive to peace in the world. Thus the community lived, as completely as possible, without property. To be part of the group, a man had to sell all his goods, give the money to the poor, and, like Francis, sever all ties with his family.

1500s: All Work Can Be Ministry (The Protestant Reformation)

1900s to Present: The Rise of Business as Mission and The Faith and Work Movement

Today, several parachurch organizations, degree programs, and nonprofits exist to promote the integration of faith and work, or faith and business. Biblically responsible and Provalues investing is on the rise. God is calling Christians to the marketplace so that they can be a force for His Kingdom. Do you hear the sound?

If you get excited about the integration of the church world and the business world, you’ll love our upcoming Business Development and Nonprofit Workshop. It’s August 19th-21st, 2022, and you can still join us in-person or online via livestream. Learn more here.