Service Brings Access: How to Humbly Reach Your Destiny 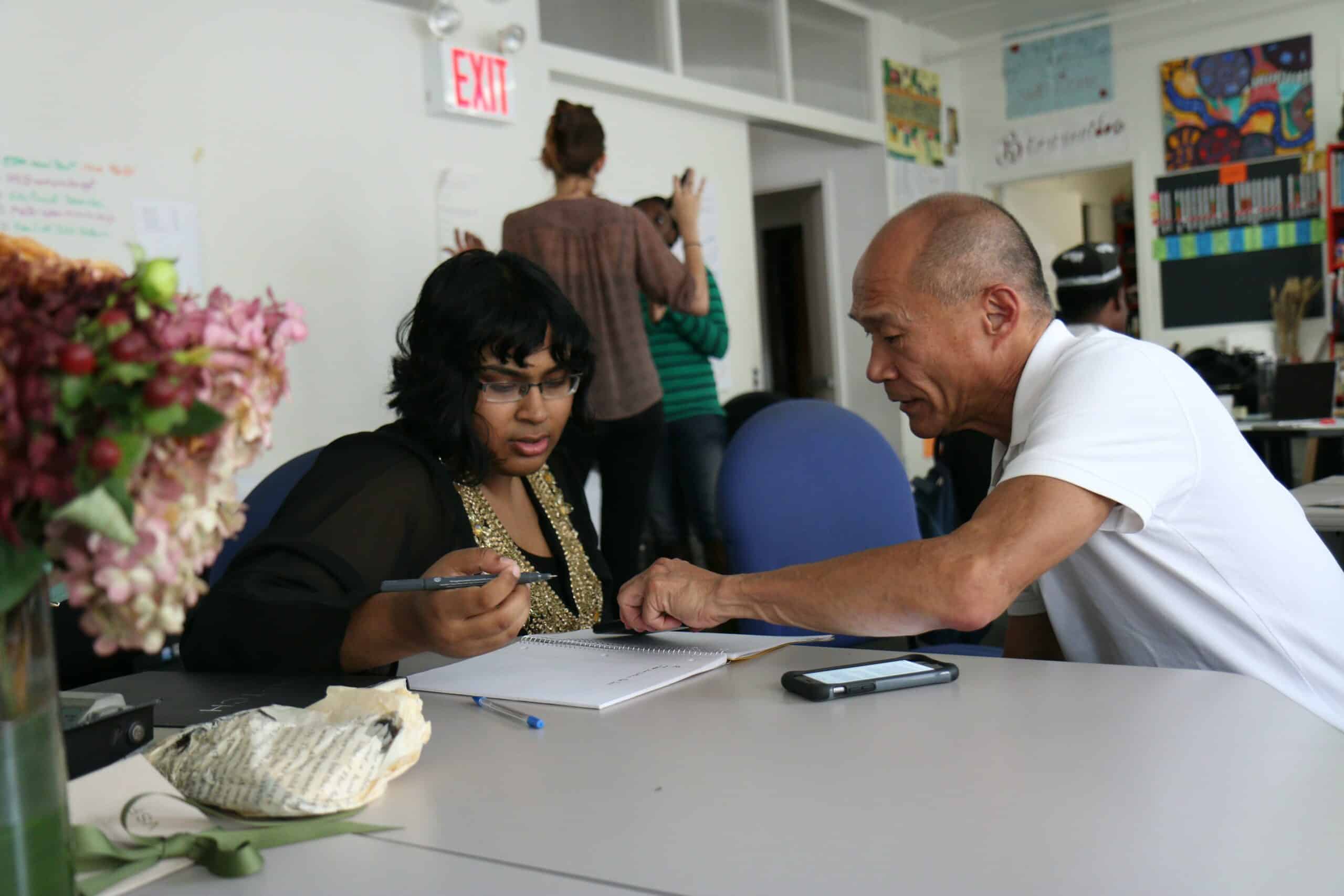 Everyone has a different definition of success, but one thing is nearly universal—we want our lives to matter. In the age of the internet where anyone can become ‘famous’, a platform is a prized possession. The temptation to elevate ourselves and strive our way into positions of influence is real. That’s why I felt the need to dedicate this blog to a truth God has solidified in my life: service brings access.

In my early twenties, I worked for a church and I was eager to make an impact. During my first week, I approached the lead pastor and asked, “How can I help?” What I really meant was “I am the God-given man of power for the hour!” I thought the lead pastor would have me write sermons or do something considered important. In reality, my first assignment was really to wash 14 of the church buses inside and out. The second was to mow the entire church lawn. I wasn’t allowed to speak on stage for some time, and I do remember being frustrated. However, now I understand that the pastor was trying to see if I would be faithful in that which was little.

“And if you are untrustworthy about worldly wealth, who will trust you with the true riches of heaven? And if you are not faithful with other people’s things, why should you be trusted with things of your own?” Luke 16:11-12

Jesus never promoted himself. He only did as his Father did (John 5:19) and started his ministry when he was 30. That may seem young to us, but at that time the average life expectancy was 35! The point is that “the Son of Man did not come to be served, but to serve” (Matthew 20:28). If we want to live in such a way that mirrors Jesus, our main prerogative should be to a) listen to God very closely and b) serve where He leads us.

Unfortunately, our culture does not subscribe to the idea that service brings access. Shortly after WW1, the basic view of success shifted from the character ethic to the personality ethic. People with a character ethic place their foundations for success on internal attributes like humility, integrity, courage, love, and service. On the other hand, the personality ethic emphasizes the importance of exterior qualities such as performance in social interactions, positive mental attitudes, and charisma. In his HuffPost article, Noah St. John writes, “it became mostly lip service—as long as you say and do the right things and package yourself in the right ways, you will be likely to get the results you want.”

I grew up in the golden age of the personality ethic. I didn’t really think about it too much, but even in ministry, my philosophy was largely that if you’re going to go through a door, you have to kick it down. My mindset really changed after the Columbine shooting. I pastored a church half a mile away from Columbine high school and conducted four of the funerals. That’s a much longer story, but I’ll just say that something like that changes everything. One of those things is that philosophy. I now believe that you should not go somewhere you are not invited. If there’s someplace you want to go that you haven’t been invited to, you’re going to have to genuinely serve your way there. You prepare yourself, but you wait for God to promote you.

“This I know: the favor that brings promotion and power doesn’t come from anywhere on earth, for no one exalts a person but God, the true judge of all! He alone determines where favor rests. He anoints one for greatness and brings another down to his knees.”

3. Get Around the Right People

It’s very hard to be mentored from a distance. So, if there’s someone you want access to, it comes from service. It doesn’t come through letting people walk over you or leaving your brain at the door, but it does come through the right attitude: faithful, available, and teachable. Pray for God to reveal and bring divine connections into your life and the right mentor will come along. The relationship can come from serving in your job, community, church—the possibilities reach as far as you do.

One of the smartest things to have is the ability to recognize when you’re sitting in the presence of someone who can change your life. A lot of the time people are so busy trying to carve out their own destinies that they don’t realize who God has put right in front of them.

God gives way more opportunities for people to step through doors than what they’re willing to take. It’s because they think too small or they don’t have the discernment to understand the moment they’re in spiritually. Because of God’s goodness, though, he’ll bring opportunities back to you in a different form at different points in your life. When you’re walking with the Lord, opportunities are like boomerangs. Even if He tosses you one and you miss it, it will return to Him and He’ll throw it again. But remember—don’t be surprised if the opportunity looks more like service than a platform. Service brings access, and God wants to make sure that we are spiritually ready for the heights and the depths throughout the race of our lives.

WealthBuilders University is full of courses on leadership, change, and personal development. There’s also an abundance of courses on how to build wealth as well! If you want an affordable way to learn more and prepare for what God has for you, check out wbuniversity.online .